The brain is widely considered to be the most complicated organ in the human body.

This is mostly due to the brain’s extensive list of tasks as well as its vital role in every facet of human existence.

When a person’s brain is healthy, their cognitive, sensory, social-emotional, behavioral, and motor abilities are all at their peak throughout their lifetime, regardless of the presence or absence of any illnesses.

The ways in which our brains evolve, adapt, and respond to stress and adversity are influenced by numerous interwoven determinants relating to physical health, healthy settings, safety and security, learning and social interaction, and access to quality services across the life course.

In addition to the obvious benefits to mental and physical health, addressing these factors of brain health also has good social and economic effects, all of which contribute to increased happiness and social progress.

Disorders of the brain and nervous system are not limited to a certain stage of life; rather, they manifest at any time and manifest as delays in brain development, changes to brain anatomy, or difficulties with how the brain normally operates.

Epilepsy, headache disorders like migraine, cerebrovascular diseases like stroke, neurodegenerative diseases like dementia and Parkinson’s disease, and neuroinfectious or neuro-immunological diseases like meningitis, HIV, neurocysticercosis, cerebral malaria, and multiple sclerosis are just some of the forms these conditions can take in a person’s lifetime.

The promotion, prevention, treatment, care, and rehabilitation of these illnesses across the lifespan, as well as the active engagement of persons with lived experience, their families, and careers, necessitate multisectoral and interdisciplinary cooperation. 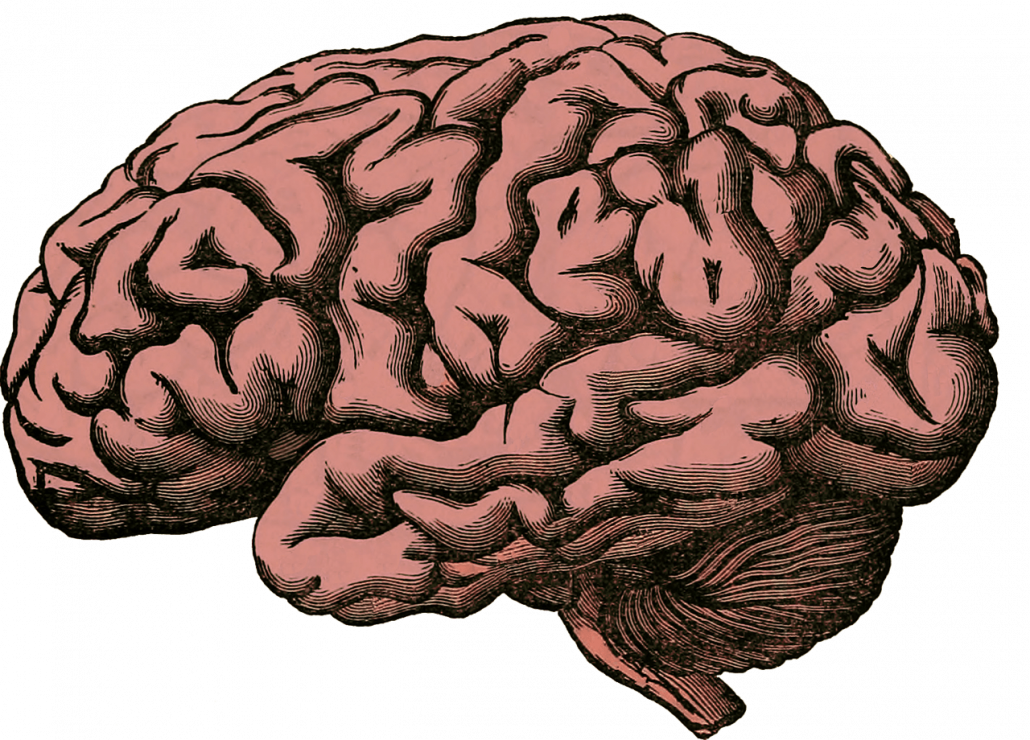 According to the Centers for Disease Control and Prevention, traumatic brain injury (TBI) was a factor in over 2.87 million emergency room visits in 2014 (CDC).

It does not account for the tens of thousands, hundreds of thousands, or perhaps millions of cases of brain trauma, such as concussions, that go unreported each year. How come there are so many head trauma cases?

Most people’s conception of the brain as a rubbery organ immovably encased in the skull is incorrect.

Your brain actually has a consistency midway between that of egg whites and gelatin, more akin to that of soft butter, tofu, or custard. Cerebrospinal fluid keeps it “afloat,” and a hard skull with a lot of sharp ridges protects it.

This makes it vulnerable to damage. When the brain is knocked around, it might hit the bony ridges of the skull, causing serious injury.

In addition, because the pituitary gland (which controls hormones) is located in a delicate area of the skull, it is frequently damaged in accidents that result in the victim losing consciousness.

Injuries to the brain that don’t cause a loss of consciousness are frequently missed and, therefore untreated.

Most people don’t give much thought to or care for their brains. They lack caution and regularly subject their brains to harmful behaviors and activities.

Degeneration can also occur in the human brain as we age. As we age, our brain cells undergo microscopic changes that might impair our memory and other cognitive abilities.

It’s natural to lose some mental acuity with age, but we all want to know how to stave off Alzheimer’s and other forms of dementia.

The use of hyperbaric oxygen therapy is something to consider if you are concerned about the condition of your brain.

The method of providing oxygen at a pressure that is greater than that of the air around it is referred to as “hyperbaric oxygen treatment” (HBOT).

This therapy is used to treat both the symptoms of certain conditions as well as the underlying causes of those conditions.

During this treatment, the patient breathes 100% oxygen in a pressurized chamber.

Decompression illness, gas gangrene, air embolism, osteomyelitis, radiation necrosis, and, most recently, diabetic ulcers are among the 13 conditions for which HBOT has been approved by the FDA.

In recent years, research has shown that you can heal your brain with hyperbaric oxygen therapy.

But in order to appreciate the significant and lasting benefits of hyperbaric oxygen therapy, we must first understand how it works.

The Healing Benefits of Oxygen

Oxygen has a crucial role in the recovery from a traumatic brain injury (TBI) or stroke, as well as in promoting overall brain health.

Having a healthy respiratory system is no guarantee that your brain is receiving adequate oxygen levels; you may need to increase blood flow to the head.

For most life on Earth, oxygen is a necessary substrate for energy synthesis and cell metabolism, and this has far-reaching effects on bodily functions and development.

The brain, one of the body’s highest oxygen consumers, requires a constant supply of oxygen to function normally.

Pathological studies of a wide variety of brain disorders shed light on the crucial roles oxygen plays in the functioning of the brain.

Deprived of oxygen, neuronal cells are harmed, and angiogenesis in wounded tissue and synaptic connections are negatively impacted.

For the glial mitochondria to receive oxygen, it must first be released from red blood cells, then penetrate the blood-brain barrier.

More energy can be produced by cells with an increase in oxygen. Hence this is crucial. Your brain will be better able to heal, regenerate, and carry out its functions with this influx of energy.

Utilizing HBOT on a regular basis is a simple and effective way to increase the amount of oxygen reaching your brain.

Hyperbaric oxygen therapy (HBOT) is an innovative treatment that boosts the body’s ability to repair by exposing it to extremely high concentrations of oxygen.

The American Medical Association, the Food and Drug Administration, and Medicare all recognize HBOT as a valid treatment option.

Patients with hypoxia-related disorders or injuries are candidates for HBOT (lack of oxygen on a cellular level). All biological processes begin at the cellular level.

Oxygen is dissolved in plasma, CSF, lymph, and bone and transported to areas with poor circulation.

Oxygenated blood can help white blood cells do their job better, decreasing bacteria and swelling while encouraging the growth of new blood vessels.

Lack of oxygen prevents the body’s natural healing process from working in many situations, including poor circulation, chronic wounds, and strokes.

This additional oxygen is provided via HBOT in a safe and natural way.

Hyperoxia and hyperbaric (high oxygen and high pressure) have an effect on tissue and gene expression.

The effects of hyperbaric oxygen therapy (HBOT) on brain tissue include the promotion of angiogenesis, the induction of axonal regeneration, the stimulation of axonal development, the protection of the blood-brain barrier, and the alleviation of edema and inflammatory reactions.

Because it has been demonstrated that neuroplasticity can be produced by encouraging angiogenesis, hyperbaric oxygen therapy (HBOT) can be utilized to enhance the volume and flow of blood in the brain.

The observed hypoperfusion is a phase in the process of cell regeneration that acts as a rate-limiting factor.

A greater level of oxygenation, such as that which can be attained with hyperbaric oxygen therapy, provides the restorative energy that is necessary for recovery.

The fact that hyperoxia encourages optimal regeneration of neurons and glial cells is one of the primary reasons for its significance.

It has been demonstrated that hyperbaric oxygen therapy can accelerate neurogenesis and synaptogenesis in the brain, in addition to facilitating plasticity in the brain.

In addition, research has shown a correlation between increased perfusion and improved cognitive function in a variety of cognitive domains, including visual-spatial processing, information speed, and motor control.

Positive modulation of neuronal agents, a decrease in apoptosis, alleviation of oxidative stress, increases in neurotrophic and nitric oxide levels, and improved mitochondrial function are among the other effects of hyperbaric oxygen therapy.

Breathing in high concentrations of oxygen kills germs and viruses and promotes the creation of new tissue and bone. This treatment also lessens tissue edema and boosts the efficacy of several antibiotics.

There is evidence that hyperbaric oxygen therapy can increase brain blood flow and oxygenation by stimulating the development of new brain blood vessels.

Aging causes the hardening and narrowing of the arteries (atherosclerosis). The benefits to the brain from better oxygenation include a reduction in this phenomenon.

Heal your brain with hyperbaric oxygen therapy easily and effectively.