HBOT has been approved by the FDA for the treatment of non-healing lesions, such as diabetic foot ulcers.

An individual enters a pressurized environment and breathes practically pure oxygen during the process of hyperbaric oxygen therapy.

This raises the amount of oxygen in the blood, which accelerates wound healing by increasing oxygen flow to the diabetic wound.

This treatment entails the patient entering a specific chamber that is pressurized 1.5 to 3 times higher than normal, allowing them to breathe in high doses of oxygen in a safe and regulated setting.

Hyperbaric oxygen therapy has been shown to help many cases of non-healing wounds.

Swelling and tissue death result from a lack of oxygen in wounded tissues, impeding the healing process.

Oxygen-enriched plasma has been shown to aid in the reversal of tissue death, the reduction of inflammation, and the enhancement of our tissues’ inherent resistance to infection.

Hyperbaric oxygen therapy works by putting the patient in an enclosed chamber.

The air within is then highly pressurized and infused with high amounts of oxygen.

In this environment, our blood plasma is transformed into an enormous reservoir of oxygen, which our cells can then use to produce energy to power the functions of regeneration, stem cell growth, neuroplasticity, angiogenesis and the stimulation of the immune system.

This increase in oxygenation leads to a long list of possible cellular improvements including faster recovery from injuries such as those from diabetic ulcers. 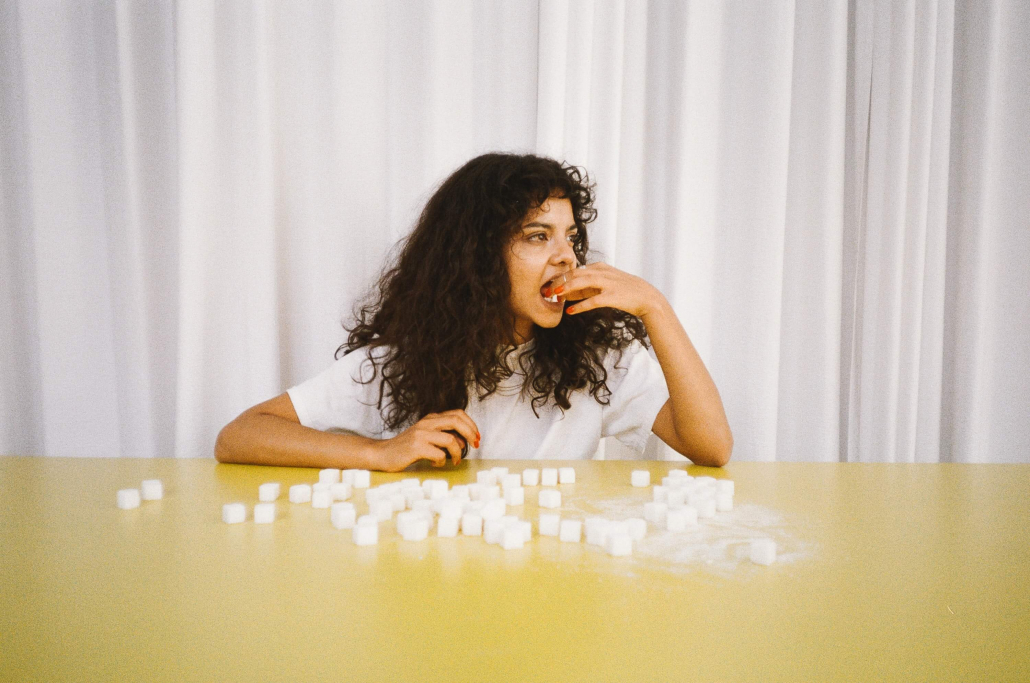 Studies on Diabetes and the positive effects of Hyperbaric Oxygen Therapy

Around 463 million people worldwide have diabetes, with three-quarters (76.2%) living in middle-income nations and only a handful (3.13%) in low-income countries.

According to the International Diabetes Federation, the number of diabetic patients would reach 700 million by 2045. (Reference)

Surprisingly, over half of adult patients with type 2 diabetes (DM2) are completely ignorant that they have the illness.

Type 2 diabetes is frequently asymptomatic for lengthy periods of time, and by the time a patient is recognized, problems such as neuropathy, retinopathy, metabolic abnormalities, and diabetic foot ulcers (DFUs) may have occurred, making treatment difficult.

In a diabetic patient, a diabetic foot ulcer is described as an ulcer in the lower leg that is accompanied with neuropathy and/or peripheral artery disease.

Every 30 seconds, a lower limb is amputated, which is a common diabetic complication.

The incidence rate of DFU in diabetic patients is 2% (9.26 million), and the risk of DFU increases 17–60% if the patient has had DFU in the previous three years; also, half (4.63 million) of diabetic individuals have lower limb amputation at some point in their lives.

Furthermore, after the initial amputation, 28–51 percent of DFU patients had an increased chance of having a second amputation within five years.

Furthermore, diabetic patients with DFU had a higher rate of death (28–77%) between 90 days and 5 years following amputation, as well as a drop in survival rate after five years of up to 55 percent and 34.4 percent after minor and major amputations, respectively.

DFUs and subsequent amputations have been shown to reduce quality of life, raise the financial burden on families and the health-care system, and increase the chance of early death.

Diabetic foot ulcers continue to be a significant concern for both patients and healthcare providers, owing to disparities in health-care facilities, a lack of knowledge, delayed referral, and a shortage of specialized healthcare workers.

Different modalities are offered in the line of standard treatment (ST) for DFUs, including pressure relief, surgical debridement, antibiotics for infection, and blood sugar control.

The majority of the time, diabetic foot ulcers are infected with polymicrobial agents that are immune to the body’s immune system, resulting in a high risk of antibiotic resistance and non-healing ulcers.

Importantly, chronic non-healing ulcers may not respond to standard treatment, and not every patient with DFUs can be treated with surgical debridement, necessitating the use of other treatment options.

Hyperbaric oxygen treatment (HBOT) is an additional therapy that has been utilized to treat complex DFUs for decades.

For a better therapeutic outcome, the patient is kept in a chamber with 100% breathing oxygen at a higher atmospheric pressure than sea level (typically at 1.4 atmosphere absolute).

HBOT helps to increase oxygen levels in tissues, which speeds up the healing process of ulcers and prevents amputations.

Despite these benefits and their possible applicability for non-healing DFUs, HBOT has remained a controversial therapy that should only be used as a last resort when treating DFUs.

In 2015, a Cochrane analysis led by Kranke found that patients treated with HBOT had a significant improvement in wound healing. (Reference)

In contrast, Brouwer reported in a recent systematic review (SR) and meta-analysis (MA) that HBOT reduces major amputation rate but is ineffective in wound healing; however, these researchers failed to include five RCTs, so the conclusions drawn in these reviews are not based on all available evidence and may be weak.

Furthermore, because the quality of evidence in these evaluations was incorrectly appraised, the conclusions drawn concerning the efficacy of HBOT in the treatment of non-healing DFUs may be incomplete.

Keeping in mind the methodological flaws of earlier reviews, the current methodologically sound SR&MA was designed to provide the most solid data about the efficacy of HBOT as an adjuvant therapy for the treatment of DFUs, which included all new and old RCTs and CCTs.

Hyperbaric treatment is a safe, effective, and well-proven method for treating a wide range of injuries and disorders when used properly.

However, this therapy is not currently considered a cure for any disease. It should not be thought of as a cure-all for all ailments.

It’s just a tool for increasing blood oxygenation, which is a widely beneficial method of treatment for a variety of health problems.

It is a recommended treatment for the the healing of diabetic wounds.

Hyperbaric oxygen and its effects on non-healing wounds are currently being studied in novel and interesting ways.

Dr. Jason Sonners and other specialists in the field, on the other hand, are advocating for larger, more extensive investigations.

More research into the effects of hyperbaric therapy through first-hand experience in the United States and other parts of the world would put more experts to work examining the therapy’s effects, speeding up the technology’s development and bringing us closer to understanding diabetes and non-healing wounds.

Check us out at HBOT USA for healing of diabetic wounds.

Better access to clinics that use hyperbaric oxygen chambers could change the lives of many individuals for the better.

Unfortunately, doctors in the United States do not have as many opportunities to access this technology as their counterparts in Israel HBOT, because the United States’ private healthcare system has made hyperbaric oxygen therapy too expensive for average patients to afford, and doctors are unable to recommend it despite the obvious benefits it could provide.

Hyperbaric oxygen treatment as a disease prevention or recovery aid is still very uncommon at the moment. It is really amazing for healing of diabetic wounds.

Most people can only get treatment for major illnesses like gangrene or osteomyelitis if their insurance covers it.

To fully exploit hyperbaric oxygen therapy’s promise in combating the consequences of aging, it must be made available to a larger number of doctors, researchers, and patients in the near future.

To advance our knowledge, gather vital insights, and stay current in the area, we collaborate closely with prominent professionals like Dr. Shai Efrati at Israel HBOT.

We want to show the scientific community the benefits of hyperbaric oxygen therapy in the hopes of one day making this technology widely available to the general public.

We believe that the benefits of this ground-breaking new therapy will not only extend and improve our lives, but will also redefine the boundaries of health and the human body.

Contact us today to learn more about hyperbaric oxygen therapy and how it may improve your lifestyle and wellness.