Today’s modern times have seen women hold off on having children a lot longer than earlier generations.

While having children by the early twenties was the norm a decade ago, a lot more women are having kids in their early to mid thirties nowadays.

While there are a lot of perks to women having babies later in life, a growing concern is fertility. Because women become less fertile over time, there is a growing interest in female hormone and fertility health.

There are now countless diets, supplements, exercises, and procedures that can aid women in being able to have children much later in life.

Despite that, there are still many women that struggle with infertility due to many factors. In this blog, we will look into how hyperbaric oxygen therapy can aid in improving fertility among women with unexplained infertility.

We take a look at a particular study and find out if hyperbaric oxygen should be recommended as a possible therapy choice for infertility treatment.

This study has proven that hyperbaric oxygen as infertility treatment is highly effective.

Hyperbaric oxygen therapy entails being in the pressurized environment of a hyperbaric chamber in order to breathe in additional oxygenation to the body.

When breathing normally, our body reaches around 96% to 98% oxygenation.

In a pressurized environment, we breathe in up to three times the regular amount of oxygen, which goes into our cells, nerves, and plasma.

This additional oxygenation in the tissues boosts the immune system, reduces inflammation, and promotes faster healing of injured cells and organs.

Hyperbaric oxygen therapy is used as an alternative treatment or prevention to aging and nerve damage, as well as helps avoid Alzheimer’s, stroke, and even cancer.

Oxygenation is a term describing an intervention that provides a greater degree of oxygen breathed into the body. Every cell in the human body requires oxygen to function optimally.

Improving oxygenation of the blood is proving more and more to be a viable step towards recovery from various health issues, as well as improving our body’s regeneration and performance.

All these factors and benefits show that HBOT and infertility treatment may be highly successful. 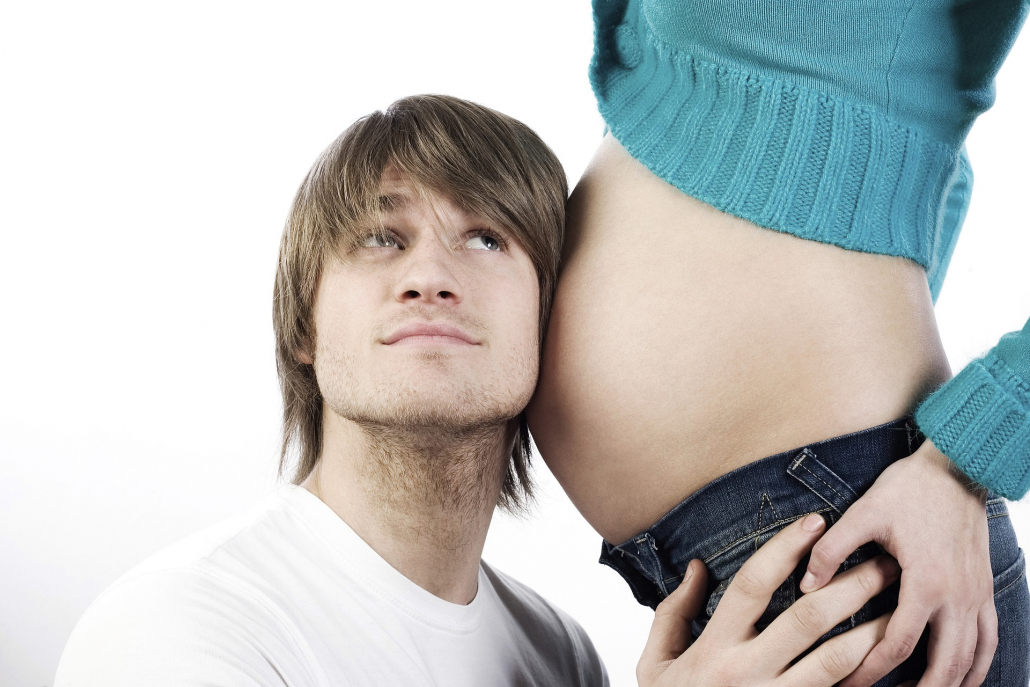 According to the CDC, about 6% of married women in the US aged between 15 to 44 years are unable to get pregnant after one year of trying.

About 12% of women aged 15 to 44 years have difficulty in getting pregnant or carrying a pregnancy until birth.​

Infertility is not only a woman’s problem – many men deal with infertility as well, but for the purpose of this blog, we will only be touching on female infertility.

There are many conditions and factors that can cause infertility in women. A very common cause is Polycystic Ovary Syndrome, popularly called PCOS. This is a condition in which women do not ovulate regularly, and in some not at all.

PCOS is actually the most common cause of infertility among women. Functional hypothalamic amenorrhea (FHA) occurs in women caused by stress, excessive weight loss, excessive exercise, or a combination of these.

Diminished Ovarian Reserve is a condition wherein a woman has fewer eggs in the ovaries than what is expected at a given age.

Also known as DOR, this condition can occur due to many reasons ranging from surgical, medical, congenital, and even unexplained causes.

There are many other causes of female infertility. For the study referred to for this blog, we take a look at a sample size of women all with unexplained infertility.

In a study published in the Journal of Basic Medical Science in 2006, 32 women that were all previously diagnosed with unexplained fertility.

For three years, the women took part in a randomised study. The patients were treated in hyperbaric chambers at pressure of 2.3 atmospheres. This happened in 70 minute intervals for 7 consecutive days, starting at the 5th day of the menstrual cycle.

The goal of this particular study was to measure endometrial development (endometrial and reflectivity) with applied hyperbaric oxygen therapy using a transvaginal color doppler.

Endometrial thickness before and after therapy was measured as well.

Transvaginal color doppler sonography was utilized starting day 8 of the menstrual cycle until ovulation in cycles when the therapy was applied. It was also used one month before and one month after therapy.

Endometrial receptivity is measured by sonographic characteristics, but can also be described as the vascularization of the uterus, the endometrium in particular.

Implantation of the embryo is the most critical step in the reproduction process.

It is a biological phenomenon in which the blastocyst connects to the endometrial surface to form the placenta, providing an interface between the fetus and circulation.

A successful implantation lies heavily on a receptive endometrium, as well as other factors like a functional embryo. 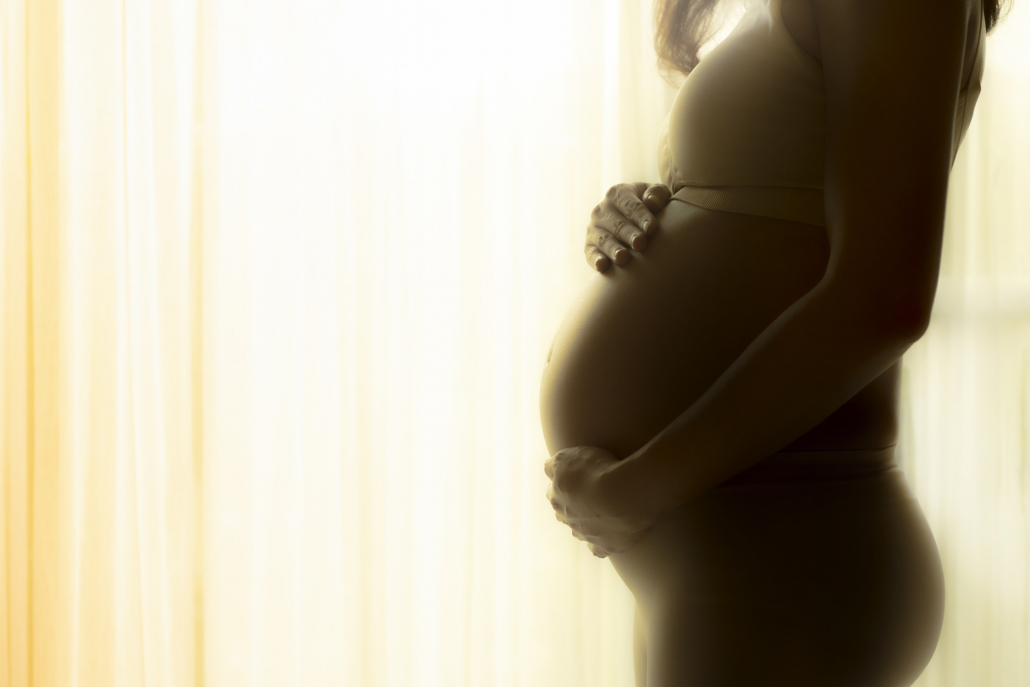 As we already know about hyperbaric oxygen therapy, it has the ability to improve micro-circulation in any given area of the body with trauma and dysfunction.

HBOT increases tissue perfusion of oxygen, so it makes much sense to see similar improvements in bodily function and healing relating to infertility using the same concept.

Folliculometry, a series of ultrasonography that is mainly done in the transvaginal route, shows that hyperbaric oxygen therapy applied on the 5th day of the woman’s cycle showed excellent endometrium response.

The endometrium serves as the lining of the uterus, preventing adhesions and protects the womb.

In the study, thickness of the endometrium was significantly better in cycles wherein hyperbaric oxygen therapy was applied.

The doppler flowmetry results of the uterine arteries showed that the uterine blood vessel resistance was slightly higher than what was expected.

In all 32 patients, desirable changes had occured that improved endometrium health to show improvement for chances of conception.

Oxygen at higher pressures may have a considerable significance in terms of better outcomes for pregnancy.

The additional oxygenation provided by hyperbaric oxygen therapy is definitely a proven treatment of choice for endometrial receptivity, the endometrium’s ability to attach, nourish and keep an embryo alive.

Hyperbaric oxygen therapy has been a proven treatment for many injuries and damage within the body.

As the study presented shows, consistent sessions in the hyperbaric chamber shows significant improvement in a women’s endometrium health, thickening the lining and increasing endometrial receptivity. All these benefits aid in increasing the chances of pregnancy.

If you are going through unexplained infertility, you may want to try hyperbaric oxygen as a treatment of choice.

Apart from treating infertility, hyperbaric oxygen therapy provides a plethora of health benefits that contribute to your overall well-being and quality of life.

Feel free to contact us at HBOT USA today.