At a time where ailments of the brain such as Alzheimer’s and strokes are common in the elderly, it’s important to take steps to take care of our brain while we’re young.

Our brains are responsible for both our physical and mental health – sending signals throughout our body in order to function properly.

Cognitive performance is extremely important for a long, quality life and many people turn to supplements and practices that keep the brain healthy.

The brain’s processing power and memory to detail peaks at around 18 years old. Facial recognition ability is strongest at 32 while concentration peaks at 43.

Because the brain deteriorates as we age, it’s important to take measures in order to preserve its longevity.

This is why in this blog, we discuss how HBOT helps improve cognitive performance and how it contributes to our overall quality of life.

This blog will touch base on how hyperbaric oxygen relates very specifically to cognitive performance, our ability to retrieve memories, attention span, and ability for executive function. 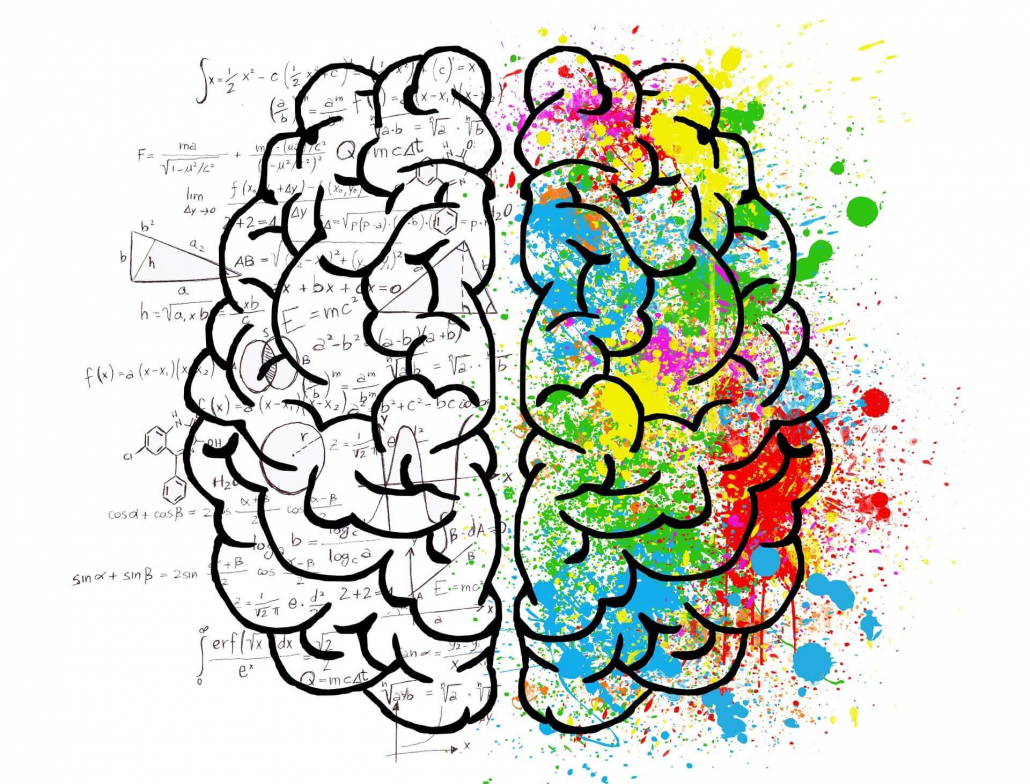 There is a very strong correlation between blood flow in the brain and how it performs.

This blood flow is called cerebral circulation and is extremely important for healthy brain functions.

This circulation provides the brain with the oxygen it needs to be able to properly function.

Although our brain is only a small part of our total body weight, it requires much energy to function. According to research by the University of Arizona, our brain takes up about 15% of our heart’s cardiac output in order to receive the oxygen it needs.

20% of the oxygen we breathe in is used by the brain. Basically, the brain needs proper blood flow and circulation in order to stay healthy.

Poor circulation in the brain could lead to a variety of disabilities and poor neurological function.

When cerebral circulation is not functioning at its best, it could lead to neurological disabilities such as stroke, cerebral hypoxia, cerebral edema, and cerebral hemorrhage.

People with poor cerebral circulation coupled with heart disease, high blood pressure, diabetes, or obesity, are more at risk to these disabilities.

There are many ways to improve the blood flow in our brains, and many of them are small adjustments and practices that you can do daily.

Apart from these healthy practices, hyperbaric oxygen therapy has been proven to improve blood flow through increased oxygenation of blood cells. 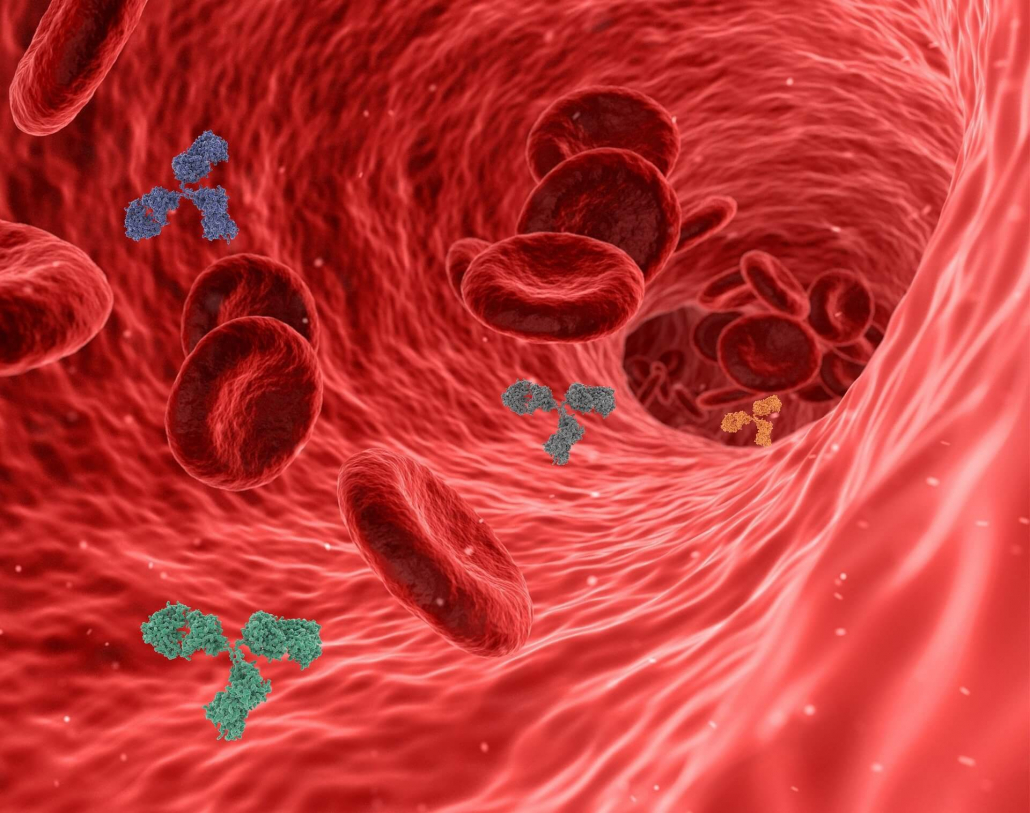 Through blood flow and circulation, oxygen then goes into our tissues and organs which gives our body the energy for basic everyday functions.

Inside a hyperbaric chamber, our body receives up to 5 times the amount of oxygen compared to when we breathe normally.

This allows the oxygen to flow into our plasma, which then brings a plethora of benefits to our tissues, organs, blood, and the whole body in general.

This additional oxygenation has been proven to promote faster healing, reduces inflammation in the body, boosts performance, and improve cognitive function.

Hyperbaric oxygen has been proven to be an amazing tool for overall health, lowering inflammation and helping our body heal quicker.

Below, we present two research studies that looked into the effects of hyperbaric oxygen therapy on brain and cognitive function.

Lead by Dr. Shai Efrati, Head of the Sagol Center for Hyperbaric Medicine and Research, and Head of Research & Development at Shamir Medical Center, a group in Israel conducted a study on brain performance and hyperbaric oxygen in 2017.

This research study was done on young and healthy adults receiving hyperbaric oxygen therapy and observed for improvements in brain capacity.

The researchers had 22 healthy individuals which they broke into two groups of 11. Both groups went through a course of care with hyperbaric oxygen.

On separate occasions, the groups were given hyperbaric oxygen therapy and were tested for neurological skills.

They were tasked to do a motor skill, a cognitive skill, and to do both simultaneously.

Over the course of the study, both groups showed an improvement in brain capacity while taking hyperbaric oxygen treatment.

There was improvement in motor skill, cognitive skill, and multitasking as well.

All three areas showed a significant improvement in both groups after taking a course of hyperbaric oxygen therapy.

The second study was also led by Dr. Shai Efrati in July of 2020. The study aimed to determine if hyperbaric oxygen therapy can enhance cognitive performance in healthy older adults.

All of these functions typically decline as we age. The study also determined if there was a correlation between improved blood flow in the brain and the cognitive changes after hyperbaric oxygen therapy.

The clinical trial involved 63 healthy adults over the age of 64.

The results are based on a standardized comprehensive battery of computerized cognitive assessments that were taken before and after therapy.

All of these correlated directly with the increase in blood flow post hyperbaric oxygen treatment.

The increase in cerebral blood flow correlated with an improvement of oxygenation to the brain which led to the enhancement of overall brain functions.

“Age-related cognitive and functional decline has become a significant concern in the Western world. Major research efforts around the world are focused on improving the cognitive performance of the so-called ‘normal’ aging population,” said Dr. Shai Efrati. “In our study, for the first time in humans, we have found an effective and safe medical intervention that can address this unwanted consequence of our age-related deterioration.”

Both studies mentioned show evidence that hyperbaric oxygen therapy is an effective tool increasing blood flow in the brain leading to an improvement in cognitive function.

Is Hyperbaric Oxygen Therapy Safe for Children?
Scroll to top