As we age, our brain’s cognitive functions start to decline and if we’re not careful, could even develop into Alzheimer’s or Vascular Dementia.

Once diagnosed, these conditions are chronic and cannot be cured by medication or treatment. This is why many people have started to take on healthier habits to avoid these conditions in the future.

Taking on habits such as eating healthier with less meat, getting plenty of exercise, avoiding smoking and drinking, staying socially involved, and staying mentally alert through learning and taking on new hobbies are all ways to avoid developing dementia during old age.

While prevention is always better than the cure, there are also ways to improve or slow down the growth of dementia in those that already have it.

Hyperbaric oxygen therapy has been studied to improve cognitive function and memory in elderly people with dementia.

In this blog, we talk about hyperbaric oxygen and dementia, and how HBOT could possibly improve or even reverse symptoms in patients.

According to Alzheimer’s Disease International, someone in the world develops dementia every 3 seconds.

In 2020, there is an estimated 55 million people around the world that are living with dementia. Alzheimer’s Disease International predicts that this number will double every 20 years.

Dementia is a condition that involves the loss of cognitive function which includes remembering, reasoning, and thinking to an extent that it affects a person’s activities and daily life.

Some people suffering from dementia may not be able to control emotions. In some cases, personalities can change as well.

It can range from mild to severe with mild cases slightly affecting function while the most severe stage of dementia would need a person to completely rely on the care of others for basic living such as eating, bathing, and other day to day activities.

While dementia is not necessarily a normal part of aging and many people live well into their 90s without any symptoms, about a third of all people above the age of 85 may have some form of dementia.

Symptoms of this vary depending on type and severity of dementia. Let’s explore how hyperbaric oxygen therapy can affect those with this condition. 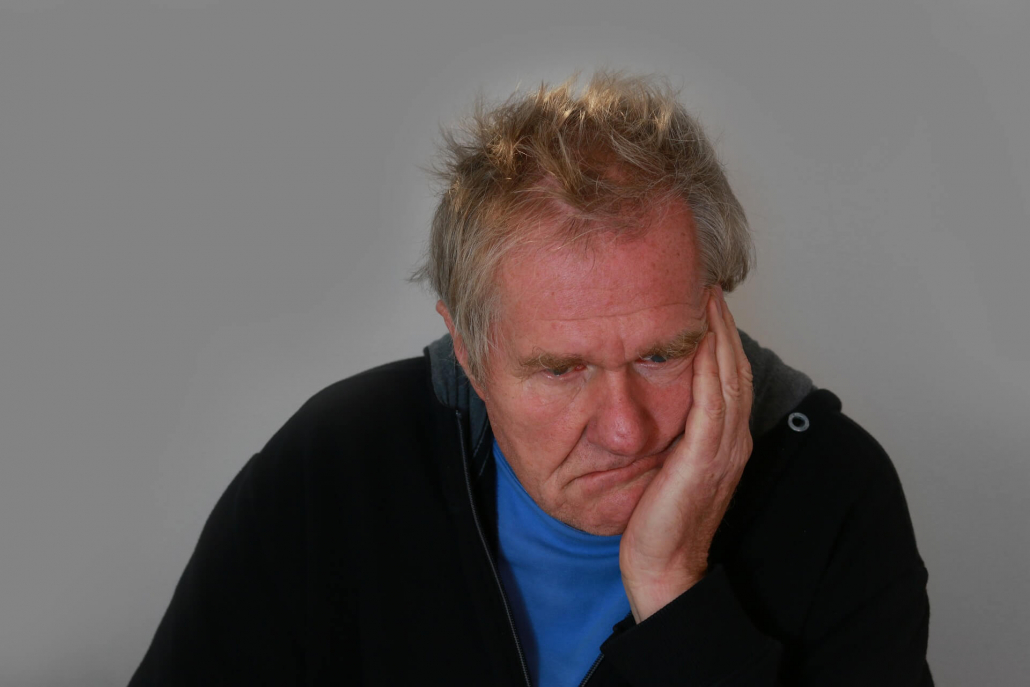 The relation between hyperbaric oxygen therapy and dementia

Hyperbaric oxygen therapy involves stepping into a pressurized hyperbaric chamber that allows the body to pump more oxygen into the blood, which improves circulation and blood flow, and provides a plethora of benefits for healing, wellbeing, and overall health.

When we breathe normally, we experience around 96% to 98% oxygenation. In the pressurized environment of the hyperbaric chamber, we receive up to five times the amount of oxygen.

This means that oxygen goes directly into our blood plasma, improving blood flow, which then lowers inflammation and promotes further healing.

Oxygen is vital for performing all our basic bodily functions such as oxidizing food which releases heat and energy, boosts the immune system, supports brain and cognitive function, and promotes healing in the body.

The additional oxygenation the body receives in the hyperbaric chamber is extremely important in promoting further healing for non-healing wounds, infections, and brain injuries and conditions such as dementia.

Our brain makes up about 2% of our entire body mass, but uses between 20% to 25% of the oxygen we inhale.

“The brain uses extraordinarily high amounts of glucose or ketones, depending on your diet, and a huge amount of oxygen in order to perform its normal function,” says Dr. Jason.

As we age, circulation in the brain weakens and oxygenation is lessened. When this happens, we lose power and function.

In the hyperbaric chamber, we immediately experience increased oxygenation levels which helps support neovascularization, the natural formation and growth of new blood cells.

In cases of dementia, this increased oxygen, healing of old blood vessels and creation of new blood vessels not only improves function, but also helps heal the actual injury in the first place, which was caused by damaged blood vessels.

There was much more improvement seen in the hyperbaric groups – both with medication and without. They saw what shows strikingly improved mini mental state examinations and massive improvements in activities of daily living.

The curative administration of 100% oxygen in the pressurized hyperbaric chamber at an atmosphere of more than 1.4 has shown therapeutic effects in treating vascular dementia.

The researchers believe these results are due to the increase of oxygen supply, decrease of intracranial pressure, the relief of brain edema, promotes tissue healing and angiogenesis (formation of new blood cells), improvement of metabolism, lessening oxidative stress, improving mitochondrial function, improving cell differentiation, and more.

Though still not fully understood, researchers claim that the efficacy and safety of hyperbaric oxygen therapy for dementia is undisputable.

The benefits from the pressurized hyperbaric chamber seem to be limitless. Apart from avoiding sickness, healing wounds, and lowering inflammation, it’s clear that hyperbaric oxygen therapy can also play a big role in cognitive brain conditions such as dementia.

If you are interested in exploring hyperbaric oxygen therapy to treat dementia or simply to improve your health and wellbeing, feel free to contact us at HBOT USA today!