Are you curious about the link between hyperbaric oxygen therapy and neurodegenerative diseases?

This blog tackles just that. The frequency of age-related problems, such as neurodegenerative diseases, is increasing in tandem with the rise in the average life expectancy of the population as a whole.

According to a survey from the Alzheimer’s Disease Association in 2022, it is estimated that the number of persons living with Alzheimer’s disease in the United States might reach as high as 6.2 million.

According to the Parkinson’s Foundation, the number of people living with Parkinson’s disease in the United States is close to one million.

Before its widespread use as a treatment for decompression sickness in the nineteenth century, hyperbaric oxygen therapy was used to treat a wide range of medical ailments, beginning in 1662.

HBOT has been particularly helpful in wound healing because it amplifies the oxygen transport gradients along hypoxic wounds, promoting angiogenesis and wound healing processes (regeneration of blood vessels).

Patients who have suffered a stroke or traumatic brain injury may benefit from hyperbaric oxygen therapy, which has also been demonstrated to enhance cognitive abilities in people in good health. 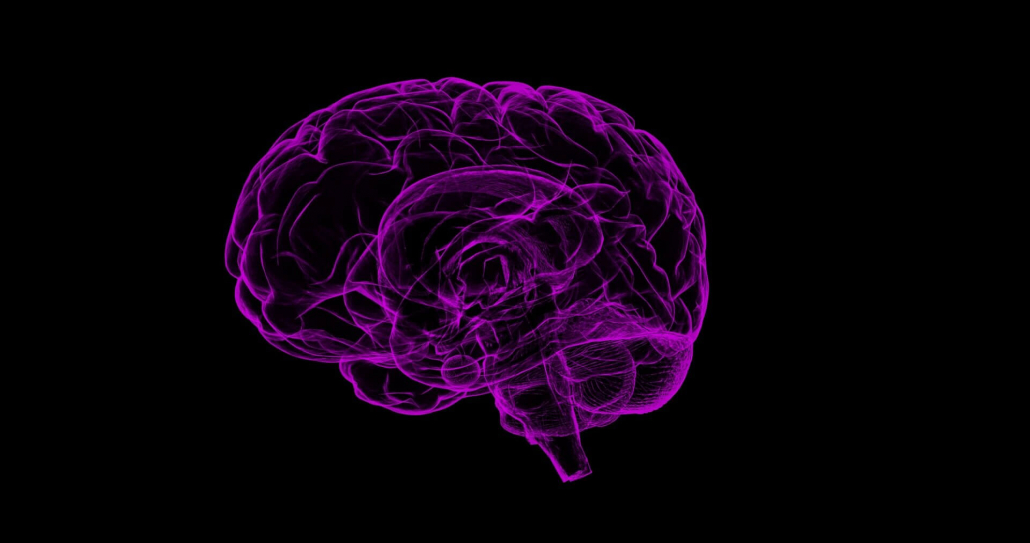 What is Neurodegenerative Disease?

Patients with neurodegenerative diseases have deteriorated nerve cells in the brain and peripheral nervous system that eventually die.

Neurodegenerative diseases can be alleviated by certain treatments, but their progression cannot currently be slowed, and there are no known cures.

Many of these illnesses are passed down through families. Medical conditions such as alcoholism, a tumor, or a stroke may cause a person’s inability to perform everyday tasks.

Toxins, chemicals, and viruses are some of the other possibilities. Oftentimes, the cause of the disease cannot be determined.

47.5 million people around the world suffer from dementia, a condition characterized by a steady decline in cognitive abilities.

However, despite billions of dollars invested in drug development, there is currently no cure for this disease and no effective treatment that can slow its progression.

Drug development for Alzheimer’s disease is difficult because it is a multifaceted illness. This is why it is critical to investigate multiple disease-related pathways simultaneously.

Senile plaques and neurofibrillary tangles are two of the hallmark features of Alzheimer’s disease, which are both formed through the accumulation of beta-amyloid (A) and abnormally phosphorylated tau protein.

Alzheimer’s disease (AD) pathogenesis is heavily influenced by hypoxia or a lack of oxygen in the tissue.

Epidemiological studies have linked hypoxia to an increased risk of dementia in those who have suffered an ischemic stroke.

A lack of cerebral perfusion in Alzheimer’s disease patients can be detected in the early stages of the disease and declines further with disease progression, according to recent research.

A lack of cerebral blood flow can also lead to hypoxia, which has been shown to promote AD pathogenesis by increasing A accumulation, increasing tau hyperphosphorylation, activating microglia and astrocytes, inducing proinflammatory cytokine secretion, increasing the generation of reactive oxygen species (ROS), and facilitating neuronal loss.

Oxygen and the Brain

Under resting conditions, the brain receives between 15% and 20% of the cardiac output. The brain requires a steady supply of oxygen and nutrients, as well as adequate cerebral blood flow (CBF), to flush out metabolic waste products generated by actively firing neurons and glia populations in order to perform its essential functions and maintain cognitive abilities.

Even though the brain only accounts for 2 percent of a person’s total mass, cerebral metabolism is extremely active and requires 20 percent of the body’s available oxygen.

Hypoxia and hypoglycemia can lead to cell damage and neurodegeneration if blood-oxygen levels are too low.

In humans and other mammals, the central nervous system’s oxygen storage capacity is limited, and even brief interruptions in the supply of oxygen quickly impair neuronal function.

As a result of neurovascular coupling (NVC), activated neurons’ metabolic demands are matched to CBF, which provides the brain with oxygen and nutrients.

Oxygen supplementation improves cognitive performance and alters the EEG pattern of brain activity in healthy elderly subjects, indicating that oxygen is a rate-limiting factor in both normal and disease-associated cognitive function.

This is why Hyperbaric Oxygen Therapy is an effective treatment for Neurodegenerative Diseases.

HBOT is a non-invasive, highly translatable treatment in which 100% pure oxygen is administered through a head tent, mask, or endotracheal tube inside a hyperbaric chamber.

Hyperbaric Oxygen Therapy has been shown in a recent study to help treat neurodegenerative diseases.

HBOT reduced hypoxia and neuroinflammation in aging lab mice for 14 days, as well as beta-amyloid plaques and phosphorylated tau and improved behavioral tests in these mice.

Further studies show that cerebral ischemia is common in many pathological pathways, and this suggests that oxygen is an important weapon in our arsenal in the fight against neurodegenerative illnesses.

Studies conducted on humans on a group of 13 elderly male patients with a mean age of 68 indicate that intermittent hyperoxygenation can improve cognitive function in the elderly, with the beneficial effects outlasting the duration of the increased oxygenation. The studies were performed on a group of patients with a range of ages, but all were over the age of 68.

In a different study, which was carried out on a group of twenty elderly people and treated with oxygen at a concentration of 100 percent and a pressure of 2 ATA over the course of a total of fifteen sessions, some of the treated participants reported an improvement in their visual acuity in addition to improvements across a variety of cognitive domains.

These studies provide compelling evidence of the relationship between the restoration of tissue oxygenation and improvement in function. The beneficial effect of hyperbaric oxygen was presumed to be due to improved blood flow in these studies.

In models of cerebral vascular injury, such as stroke, HBOT has been extensively studied as a complementary treatment. It has shown great promise in reducing disability rates and improving recovery times.

Many of HBOT’s protective effects occur at the cellular level, where microcirculation is active. With its pervasiveness across the body, this microcirculation can influence the local environment of most tissues and organs, even the brain.

With the goal of improving age-related conditions like vascular cognitive impairment and Alzheimer’s disease, treatments to restore cerebral microcirculation’s function and structure could be beneficial.

More and more studies in the last few decades have linked high-dose oxygen therapy (HBOT) to a reduction in the progression of vascular dementias, including Alzheimer’s and Parkinson’s disease, by increasing oxygen supply and tissue oxygen partial pressure (pO2), reducing cerebral swelling, enhancing tissue healing and angiogenesis and improving metabolism.

By increasing plasma saturation, HBOT not only improves oxygen delivery to injured tissue but also promotes the growth of new blood vessels.

At a pressure of about 100 millimeters of mercury, our tissues and blood vessels receive oxygen during inhalation of normobaric air.

However, this oxygen level can rise to about 2,000 mmHg and to 500 mmHg in the tissues when breathing 100 percent oxygen at 3 ATA.

Are You Tired All The Time? – Hyperbaric Oxygen Therapy for Chronic Fatigue...