Hyperbaric oxygen therapy (HBOT) is a medical treatment that involves breathing 100% oxygen in a pressurized chamber.

This therapy has been used for decades to treat a variety of medical conditions, such as decompression sickness, carbon monoxide poisoning, and non-healing wounds.

Recently, HBOT has gained attention as a potential treatment for Alzheimer’s disease.

Alzheimer’s is a neurodegenerative disorder that causes cognitive decline and memory loss, eventually leading to a complete loss of cognitive function.

There is currently no cure for Alzheimer’s, and current treatments only provide temporary symptom relief.

In a study published in the Journal of Alzheimer’s Disease, HBOT was found to improve cognitive function and reduce brain atrophy in Alzheimer’s patients.

Another study published in the journal Aging and Disease showed that HBOT improved memory and cognitive function in Alzheimer’s patients.

What is Alzheimer’s Disease?

Alzheimer’s is a progressive neurodegenerative disorder that leads to the loss of cognitive function, including memory and problem-solving skills. It is the most common cause of dementia in older adults, affecting about 5.8 million people in the United States alone.

While there is no cure for Alzheimer’s, current treatments focus on managing symptoms and slowing down the progression of the disease. However, these treatments have limited effectiveness and often come with side effects.

Dr. Alois Alzheimer is credited with discovering the disease. While examining the brain of a woman who had died from an undiagnosed mental disorder in 1906, Dr. Alzheimer found abnormalities. Her signs were memory loss, trouble communicating, and erratic conduct.

Following her death, he performed an autopsy on her brain and discovered several aberrant clumps (now known as amyloid plaques) and tangled bundles of fibers (now called neurofibrillary, or tau, tangles).

Those neurofibrillary tangles and plaques in the brain are still regarded as hallmarks of Alzheimer’s disease. The disintegration of synapses between neurons is another hallmark.

Messages are relayed by neurons from one area of the brain to another, and also from the brain to the rest of the body’s muscles and organs. It is believed that numerous additional intricate alterations in the brain also contribute to Alzheimer’s.

The entorhinal cortex and the hippocampus, both crucial to memory, are the first sites of this injury. Cortical regions later affected include those crucial to language, thinking, and social behavior. Over time, numerous other regions of the brain suffer damage. 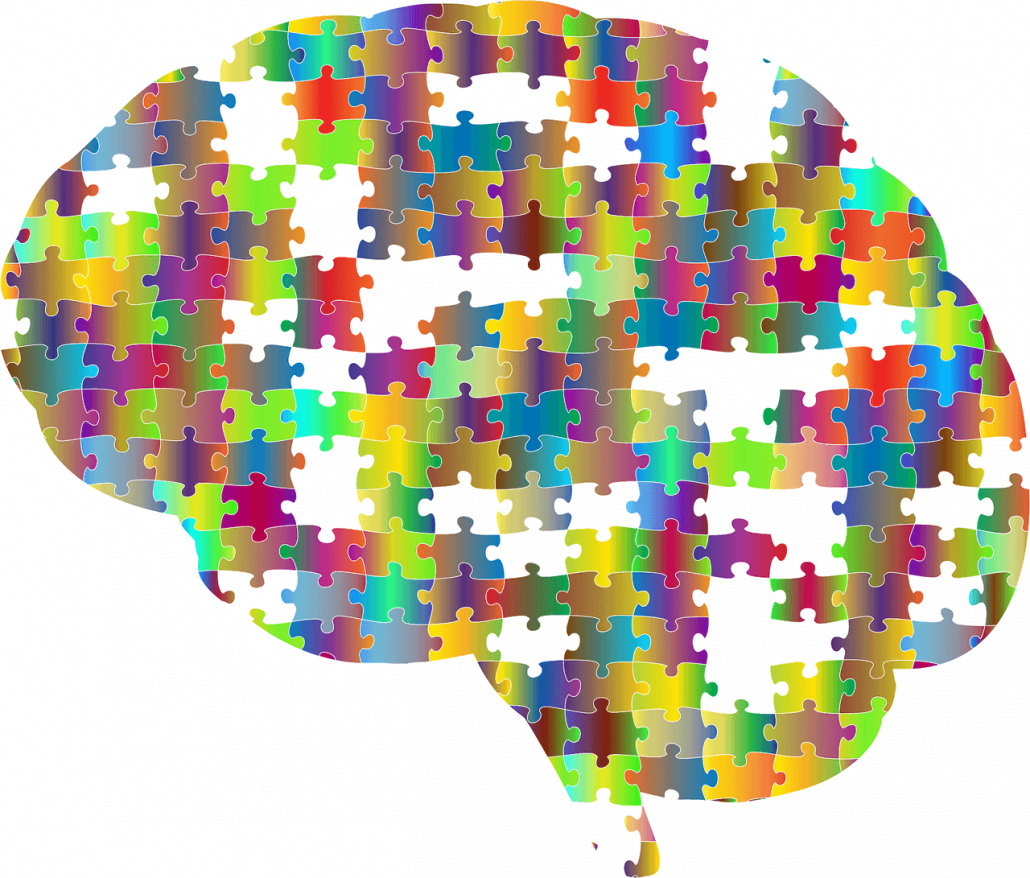 Alzheimer’s Disease by the Numbers

Alzheimer’s is a progressive neurodegenerative disorder that leads to the loss of cognitive function, including memory and problem-solving skills. It is the most common cause of dementia in older adults, affecting about 5.8 million people in the United States alone.

While there is no cure for Alzheimer’s, current treatments focus on managing symptoms and slowing down the progression of the disease. However, these treatments have limited effectiveness and often come with side effects.

That’s where Hyperbaric Oxygen Therapy for Alzheimer’s Disease comes in. By exposing patients to high levels of oxygen in a pressurized chamber, HBOT is thought to improve blood flow and oxygenation to the brain. This, in turn, may help protect brain cells from damage and promote their growth and repair.

Hyperbaric Oxygen Therapy (HBOT) has been used to treat a wide range of conditions, from wounds and infections to brain injuries and chronic pain. Recently, there has been growing interest in its potential benefits for Alzheimer’s disease.

HBOT (Hyperbaric Oxygen Therapy) is a medical treatment that involves the use of oxygen under increased atmospheric pressure. It is used to treat a variety of medical conditions, including wounds that are slow to heal, infections, and carbon monoxide poisoning.

In HBOT, patients are placed in a specially designed chamber that is pressurized to several times the normal atmospheric pressure. The increased pressure allows the lungs to take in more oxygen, which is then delivered to the body’s tissues and cells. This can help to improve tissue oxygenation, stimulate the growth of new blood vessels, and improve the body’s natural healing processes.

In addition, HBOT has been shown to have neuroprotective effects. This means that it can protect the brain from further damage and potentially even repair damaged brain tissue. This can be beneficial in Alzheimer’s, as the disease causes brain tissue damage and cognitive decline.

The Role of Oxygen in Neuroplasticity

Oxygen plays a crucial role in neuroplasticity, which is the ability of the brain to change and adapt in response to new experiences and information.

Oxygen is essential for the proper functioning of neurons, which are the cells that make up the brain and nervous system. Oxygen is needed for the production of energy in the form of ATP, which is used by neurons to perform their various functions, such as transmitting information and forming new connections.

Oxygen also plays a role in the process of neurogenesis, which is the formation of new neurons. When the brain is exposed to oxygen-rich environments, such as during exercise or deep breathing, it stimulates the production of new neurons in the hippocampus, which is a region of the brain involved in learning and memory. This can enhance neuroplasticity and improve cognitive function.

Additionally, oxygen can affect the strength of neural connections, or synapses, in the brain. When neurons are exposed to oxygen, they are more likely to form new synapses and strengthen existing ones. This can improve communication between neurons and enhance cognitive function.

In Alzheimer’s disease, neuroplasticity is compromised due to the formation of plaques and tangles in the brain, which can lead to the loss of neurons and changes in the structure and function of the brain. This can affect the ability of the brain to adapt and compensate for the damage caused by the disease, leading to cognitive decline and memory loss.

Hyperbaric Oxygen Therapy for Alzheimer’s Disease is Safe and Effective

Studies have shown that HBOT can improve cognitive function and memory in patients with Alzheimer’s. In a small clinical trial, patients who received HBOT showed significant improvements in their ability to perform daily activities and in their memory and problem-solving skills.

HBOT may also have protective effects on the brain. In animal studies, HBOT has been shown to reduce the formation of amyloid plaques, which are a hallmark of Alzheimer’s disease. These plaques are formed when a protein called amyloid beta clumps together and forms deposits in the brain. They are believed to contribute to the loss of cognitive function in Alzheimer’s patients.

In addition to its potential benefits for Alzheimer’s, HBOT has also been shown to be safe and well-tolerated. Side effects are rare and typically mild, such as ear discomfort or sinus congestion.