Do you have a chronic or recurring bone infection? Are you looking for an alternative treatment in or around Morris County, New Jersey?

HBOT USA offers the best hyperbaric oxygen facilities and is conveniently located to serve your needs. Bone infection (also known as Osteomyelitis) is a painful and debilitating disease, but with the power of hyperbaric oxygen therapy, there is a way to reduce pain and accelerate healing.

Hyperbaric oxygen therapy for bone infection might just be the solution you are looking for.

Bone infections, also known as osteomyelitis, can be either short-term (acute) or long-term (chronic).

If you have an open wound or infected tissue nearby, the bacteria can travel through your bloodstream and eventually colonize your bone, a condition known as osteomyelitis.

The bone marrow and the outer layers of bone are typically affected by a bacterial infection known as osteomyelitis.

Osteomyelitis is typically caused by Staphylococcus aureus, a strain of staph bacterium. Common types of infections caused by staphylococci bacteria include acne and meningitis.

The soft tissue inside your bones, known as bone marrow, swells up and produces severe pain. If the acute form of osteomyelitis is not entirely mitigated by treatment, it might progress to the chronic stage, which can occur either immediately after the acute phase or over time.

In some circumstances, long-term osteomyelitis might last for several years. When antibiotics and surgery fail to treat a bone infection, the illness is said to be “refractory.”

A lack of therapy for this bone infection might lead to the eventual death of the affected bone due to the inflammation that cuts off the bone from the blood supply.

It is possible for bone to become infected in a number of different ways, despite the fact that bone is generally resistant to bacterial colonization.

Bone infections can arise when the bony structure is compromised, as can happen as a result of trauma, surgery, the presence of foreign bodies, or the implantation of a prosthesis.

Infected prosthetic joints often have bacteria growing in biofilm, which is resistant to antibiotics and the body’s immune response.

Osteomyelitis, or bone infection, can affect anyone. However, the following factors increase a person’s likelihood of developing it:

Bone infections have been documented in ancient animal fossils, suggesting that this illness has been there for quite some time.

Before Nelaton coined the term “osteomyelitis” in 1844, people used a variety of other words to describe infected bone.

Surgery, including extensive debridement, saucerization, and wound packing, was the mainstay of osteomyelitis management prior to the arrival of penicillin in the 1940s.

High mortality rates after surgery are attributed to sepsis because the afflicted area is left to heal by secondary intention.

Antibiotics have led to a significant reduction in the mortality rate from osteomyelitis, especially staphylococcal osteomyelitis.

Osteomyelitis affects merely 2 of every 10,000 people. Both toddlers and adults are vulnerable to the condition’s symptoms.

The chance of developing osteomyelitis increases in those who have compromised immune systems due to illness or lifestyle choices. 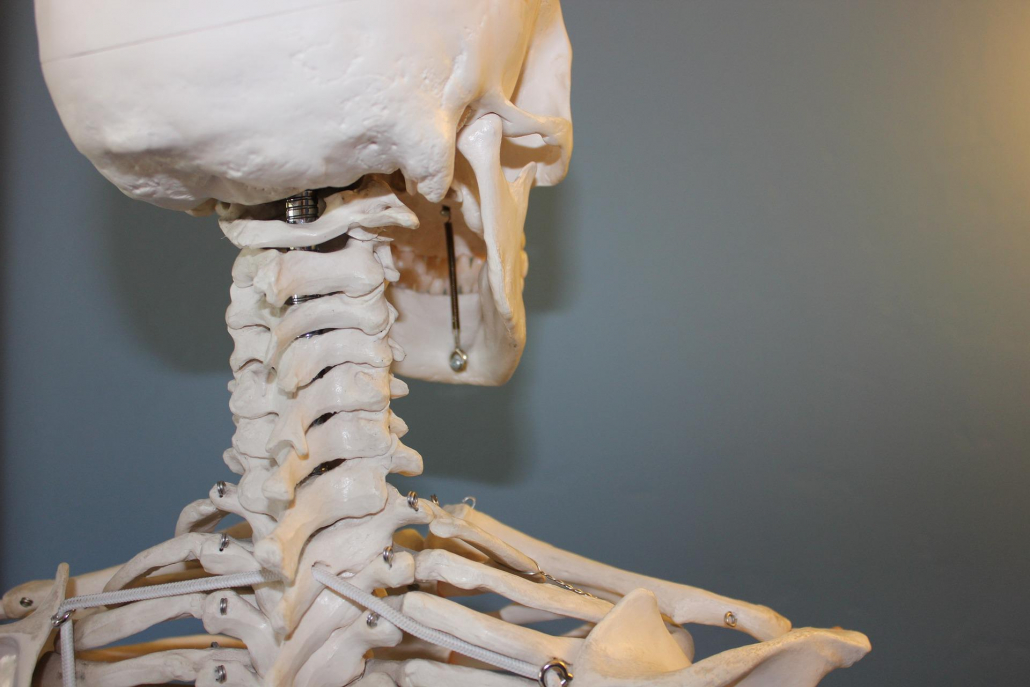 Osteomyelitis is often treated with a combination of antibiotics given intravenously, surgical removal of infected tissue, and reconstruction if necessary.

It is difficult to clear an infection, and this is typically hampered by systemic comorbidities such as diabetes mellitus, obesity, and/or peripheral vascular disease, all of which are thought to impact the perfusion of blood and antibiotics via soft tissue and bone.

In cases where antibiotics have failed to control an infection, suppressive therapy or amputation may be necessary.

Historically, patients with blunt trauma had a low mortality rate. However, with the advent of modern trauma and acute surgical therapies, mortality has increased, posing new issues in post-traumatic care.

Antibiotics given intravenously may require a patient to spend the night in the hospital (intravenously).

As your condition improves, you may be able to treat it using over-the-counter antibiotic pills.

Antibiotic treatment typically lasts between four and six weeks. Depending on the severity of your infection, the treatment plan could run for as long as 12 weeks.

Antibiotic treatment should be completed in full, even if symptoms have improved.

When caught and treated during the first few days after an infection has begun, the condition can typically be cured entirely.

The discomfort can be mitigated with the help of pain medications. A splint may be used to prevent further damage to an infected long bone (such as an arm or leg).

Surgery might be recommended for a few different reasons.

After debridement, there may be a cavity left in the bone that needs to be filled with antibiotic dressing.

In some instances, the infection is so severe that more than one procedure is required to fix it. The area around the broken bone may be repaired using skin and muscle from another section of the body.

What is Hyperbaric oxygen therapy?

Hyperbaric oxygen therapy (HBOT) is a non-invasive treatment that significantly increases the amount of oxygen in a person’s bloodstream, stimulating stem cell mobilization and rebuilding damaged tissue to heal wounds in the body, both internal and external.

It is commonly incorporated into various health optimization and recovery regimens since it is a versatile therapy that can be used by a broad spectrum of patients, including people with diabetes and those who have undergone a concussion, a stroke, or cancer treatments.

Decompression sickness (DS) in scuba divers was the original motivation for using HBOT.

It was soon realized, however, that HBOT therapy has many other benefits, such as healing wounds that normally wouldn’t, such as those caused by diabetes, radiation exposure, surgical wounds, or trauma.

The air pressure within the chamber is triple the atmospheric pressure outside. Your lungs will be able to take in more oxygen this way than they would otherwise.

HBOT sessions at our clinics are conducted in a transparent acrylic chamber with a reclining bed so that patients may keep an eye on their surroundings.

If the damaged tissue is to recover, it needs a higher concentration of oxygen.

Due to the increased oxygen delivery throughout the body, healing factors like growth factors and stem cells are activated, and bacteria are fought off.

Reducing inflammation and protecting mitochondria from early death can be achieved through the selective targeting of oxygen- and pressure-sensitive genes, which also improves mitochondrial function.

Osteomyelitis is challenging to treat in part because it decreases tissue oxygen levels.

The use of hyperbaric oxygen therapy in conjunction with other treatments (such as antibiotics and/or surgery) has been shown to be effective against this condition, in part because of the forced oxygenation it provides.

The effectiveness of hyperbaric oxygen therapy for bone infection is because of this oxygenation.

Antibiotics, including aminoglycosides, quinolones, and certain sulfonamides, are more effective when used with HBOT.

As a result of its ability to inhibit polymorphonuclear (PMN) leukocyte (a type of white cell) adhesion to injured blood vessel linings, this therapy is useful for reducing the inflammation that frequently follows surgical treatment for refractory osteomyelitis.

The osteoclasts and osteoblasts can be stimulated by the hyperbaric oxygen therapy, which aids in the healing process of bone problems.

Restoration of oxygen supply to these cells improves the health of hypoxic tissue and facilitates the healing process. As a result, old bone is reabsorbed, and new bone is formed.

By encouraging the development of new blood vessels, HBOT ensures that the developing bone always has access to the oxygen and nutrients it needs.

Another role of this network of blood vessels is to bring in white blood cells that can fight off infection and aid the osteoclasts do their job.

To combat anaerobic bacteria, hyperbaric oxygen therapy boosts the production of free oxygen radicals, which in turn works as a bactericidal/bacteriostatic agent.

The hypoxic wounds’ bacterial-killing capacity is restored by HBOT because of the increased tissue oxygen tensions. Furthermore, there are certain antibiotics that work synergistically with HBOT.

The immune system and bone health can both benefit from hyperbaric oxygen therapy.

When used on bones and wounds, HBOT can help the surgeon see where to cut to remove diseased or dead tissue. Infections of this sort are possible to develop after a tooth has been extracted.

With the help of HBOT, the oxygen tension in the affected tissue, including the bone, can return to normal or even rise. It can raise local plasma oxygen saturations and promote healing in contaminated areas where diffusion is still possible.

Improved blood perfusion and innate immunity at the injured site are two of the many benefits of hyperbaric oxygen therapy for bone infection. It promotes bone growth, new blood vessel formation, and collagen synthesis.