If the response to medical therapy is insufficient, a colon resection may be required; however, because the cause of the illness is unknown, treatment is symptomatic.

Despite extensive medical treatment, each person’s symptoms persisted. Both patients’ symptoms were improved enough that they were able to reduce their prescription dosages after receiving hyperbaric oxygen treatment.

Although the mechanisms by which hyperbaric oxygen works are not well understood, it appears to be a safe adjuvant in the treatment of refractory Crohn’s disease exacerbations.

What is Crohn’s Disease?

Crohn’s disease causes inflammation throughout the digestive tract, with the small intestine being the most commonly involved. This inflammation frequently affects the bowel’s deeper layers.

Crohn’s disease can result in pain, inability to work, and even death. Crohn’s disease has no known cure; however, treatments can alleviate symptoms and, in the long run, cause remission and inflammation healing.

Many people with Crohn’s disease can live normal lives once they start treatment. Crohn’s disease affects both the small and large intestines. It could be one continuous piece or divided into several parts.

The big intestine (including the colon) is sometimes the only organ affected. The severity of Crohn’s disease symptoms varies between individuals. They usually move slowly, but they can appear unexpectedly and with little warning. There may be times when you have no symptoms at all (remission). 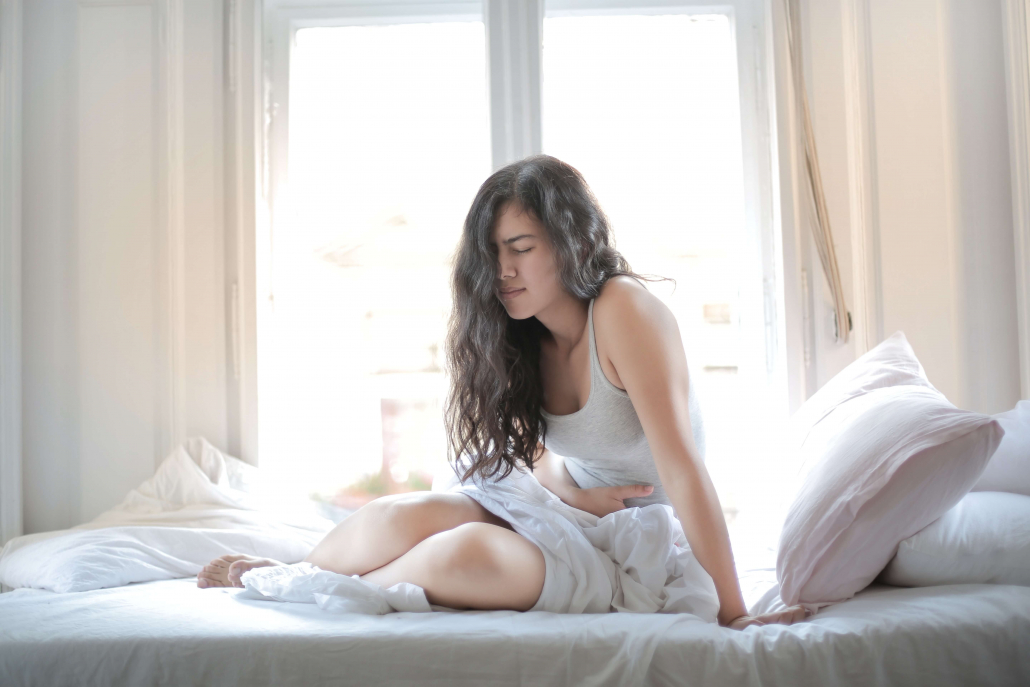 Diarrhea, fever, exhaustion, abdominal pain and cramps, blood in the stool, mouth sores, decreased appetite, and weight loss, and pain or drainage around or around the anus due to inflammation from a tunnel into the skin are just a few of the symptoms that can occur while the condition is active (fistula).

If you have been diagnosed with Crohn’s disease or are simply interested in learning more about it, HBOT USA can help. Managing the day-to-day challenges of a chronic illness can be difficult. We offer resources to help you cope with the mental and physical effects of Crohn’s disease.

For over 70 years, doctors have used hyperbaric oxygen therapy to aid in the recovery of injured tissues. According to the study, it aids in the healing of chronic wounds.

Hyperbaric oxygen therapy is used to hasten the recovery of injured or infected tissues by increasing the amount of oxygen carried by blood cells. The term “hyperbaric pressure” is derived from the words “hyper” and “baric,” which mean “increased” and “pressure,” respectively.

The treatment will take place in the hyperbaric chamber, so the patient will go there. In the chamber, patients are fitted with hoods. The pressurized chamber and hoods allow patients to breathe pure oxygen in a pressurized environment.

The air pressure in a hyperbaric oxygen chamber is approximately 2.5 times that of atmospheric pressure. This increases the amount of oxygen carried by your blood, which benefits your organs and tissues.

The increased oxygen pressure in the tissues may have additional advantages, such as:

Hyperbaric oxygen therapy is especially beneficial for infected wounds. This method of treatment can be used for the following:

How does hyperbaric oxygen therapy work?

One can significantly increase their blood oxygen levels by breathing pure oxygen in a pressurized chamber.

This increase in oxygen levels aids in the healing process and can even aid in the eradication of some particularly stubborn infections by encouraging the growth of new blood vessels (angiogenesis) at the wound site.

HBOT helps the body repair faster because it increases blood oxygen levels. The patient is treated in a pressurized, oxygen-rich chamber.

Without adequate oxygen supply, tissue in the body cannot perform its functions. Injured tissue requires more oxygen to repair itself. A large proportion of chronic wounds are “hypoxic” wounds (deprived of oxygen).

Damaged tissues can recover from injuries much more quickly thanks to the increased supply of oxygen provided by hyperbaric oxygen therapy.

Some of the benefits of hyperbaric oxygen therapy include being low-risk, less costly, non-invasive, life-saving, saving vision and limbs, backed by evidence, and is well-tolerated.

Deep-sea divers suffering from decompression sickness were the first to benefit from hyperbaric oxygen therapy.

Since then, it has been used to treat a wide range of medical conditions, including carbon monoxide poisoning, gas gangrene, and necrotizing fasciitis (“flesh-eating disease”). This treatment provides an oxygen boost to tissues that are low on oxygen.

Crohn’s disease is an inflammatory bowel disease (IBD) that causes irritation and inflammation in the digestive tract.

It can lead to a potentially fatal illness if not addressed. Multiple intervention-free studies have substantiated the efficacy of Hyperbaric Oxygen Therapy for Crohn’s disease.

Hyperbaric oxygen chambers are small, hermetically sealed rooms that are sealed off from the outside world.

The average percentage of oxygen in indoor air is 21%. A simple oxygen mask, on the other hand, can increase the oxygen content of the air you breathe in by 35 to 50%. While you are inside, the chamber is inflated to 100% oxygen.

Sessions in hyperbaric oxygen chambers can last anywhere from 45 minutes to 5 hours. The optimal number of sessions should be discussed with your doctor.

Altitude sickness symptoms are treated with equipment such as oxygen masks and special bags. Some people have attempted to perform their own hyperbaric treatments at home in order to save money.

According to the FDA, this is not something you should do. Do-it-yourself devices pose serious risks, including fire and suffocation, if the user’s oxygen intake and treatment duration are not properly monitored.

In addition to the patient’s current prescription regimen, which may include corticosteroids, anti-inflammatory drugs, and immunomodulatory drugs, a doctor treating Crohn’s disease may recommend hyperbaric oxygen therapy (HBOT).

This is only supplementary care, not the primary treatment. However, research on the efficacy of hyperbaric oxygen therapy for IBD has yielded conflicting results, with some patients benefiting and others not.

Several studies have demonstrated that hyperbaric oxygen therapy (HBOT) is an effective treatment for Crohn’s disease.

According to the findings of a meta-analysis of thirteen studies, clinical improvements were seen in 78% of Crohn’s disease patients who underwent HBOT.

HBOT is beneficial to Crohn’s disease patients for:

The use of hyperbaric oxygen therapy to treat inflammatory bowel disease (IBD) is a new and safe field of study.