The human body is always in a state of flux, always changing and evolving. It’s able to adapt to all sorts of environments, climates, and other changes thrown at it.

However, some things are out of our hands – like injuries and disease. Nerve damage can be caused by a number of different factors, including physical injury, disease, or even aging.

The signs are often hard to detect at first and can range from numbness to chronic pain to muscle weakness.

Nerve damage has been one of the most difficult injuries to heal and recover from due to the limited treatment options available.

But what if we told you that there was now a new form of treatment that could help your nerves regenerate?

Hyperbaric Oxygen Therapy for nerve damage is a well-proven treatment. The idea behind it is that oxygen-rich blood floods the tissue, making it easier for the cells to repair themselves.

There are many different conditions that can lead to nerve damage, and in this article, we’ll focus on some of the most common ones.

Hyperbaric oxygen therapy (HBOT) is a treatment in which a person breathes 100% oxygen while inside a chamber that is pressurized to three times the normal atmospheric pressure.

HBOT has been used for over 50 years to treat a variety of conditions, including decompression sickness, carbon monoxide poisoning, and wounds that won’t heal.

In recent years, HBOT has been used to treat brain injury, cerebral palsy, multiple sclerosis, and other neurological conditions.

The theory behind using HBOT for these conditions is that high concentrations of oxygen can help to repair damaged tissue and improve blood flow.

There is some evidence that HBOT can be effective in treating nerve damage. A small study published in 2016 found that HBOT improved nerve function in people with peripheral nerve damage.

Another study published in 2018 found that HBOT improved the quality of life and reduced pain in people with chronic pain syndromes.

When receiving Hyperbaric Oxygen Therapy for nerve damage, patients are contained within a pressure chamber.

Relax in a reclined position or maintain an upright posture. Your plasma is immediately saturated with oxygen after you put on a tailored oxygen-breathing hood and put it over your head.

This expedites the transport of oxygen-rich blood to the infected area. The oxygen level is increased to 100% by continuously supplying oxygen through the hooded respirator (the air we breathe only contains 21 percent oxygen).

At the same time, the pressure around your body is gradually increased to levels well exceeding those of the surrounding atmosphere.

Oxygen is able to enter your blood more rapidly and efficiently thanks to the combination of 100% oxygen and increased pressure.

As a result, more oxygen enters your blood than would be possible at atmospheric pressure. This supplemental oxygen is distributed to your body’s cells via your bloodstream.

Your condition and your body’s response to treatment will determine the optimal amount of sessions.

Treatment for a diabetic foot ulcer, for example, may require more than 30 sessions, but carbon monoxide poisoning may need just one or two.

HBOT has been shown to be effective in treating a variety of conditions, including decompression sickness, carbon monoxide poisoning, and wounds that won’t heal due to poor blood flow. It is also used as an adjunctive treatment for some types of cancer. 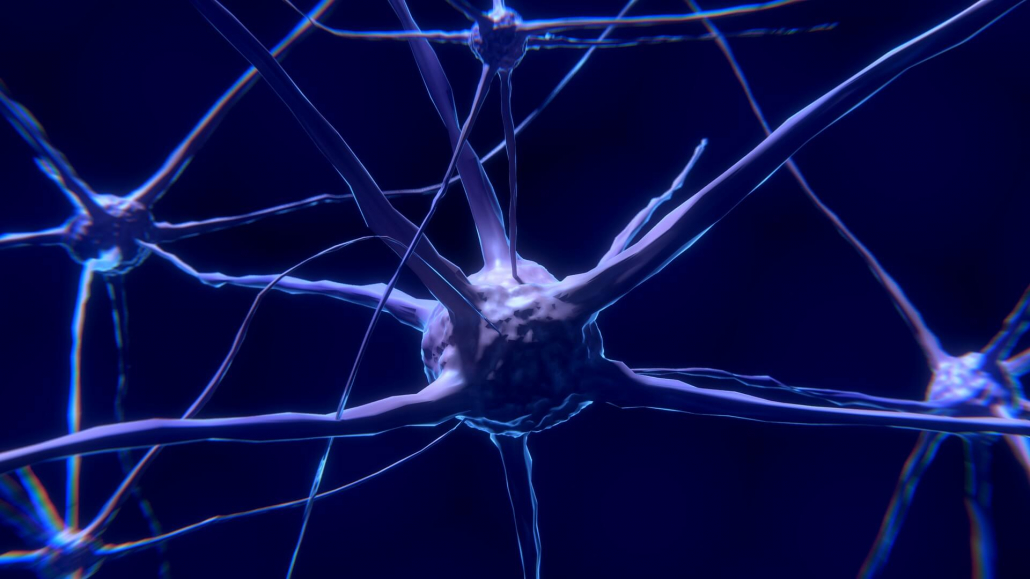 Although nerve damage is most often associated with diabetes, it can also be caused by trauma.

Peripheral neuropathy is another name for nerve injury. Damage to the nervous system is most common in the limbs, especially the hands, feet, and arms, but it can occur anywhere.

After an injury or operation, the brain’s transmission to the nerves to transmit feeling is cut off. The nerves’ ability to repair themselves after suffering a partial injury is a real thing.

One of the most common signs of nerve damage is a tingling or numb sensation in the affected area. This is often accompanied by a burning or shooting pain.

Other signs include muscle weakness, loss of coordination, and changes in skin sensation, such as increased sensitivity to touch or temperature. In severe cases, nerve damage can lead to paralysis.

If you experience any of these symptoms, it’s important to see your doctor right away so that you can start treatment as soon as possible.

Any injury has the potential to cause nerve damage, with the extent of the damage being proportional to the severity of the injury.

Even while minor injuries can cause permanent nerve damage, the human body is remarkably capable of self-healing. But more severe traumas can cause substantial nerve damage, necessitating nerve repairs.

In the nervous system, fibers—also known as axons—make up the bulk of the structure. Tissues covering these fibers insulate them from their surroundings.

If you’re lucky, following an injury, only the fibers will be harmed. Fibers and tissues can be harmed in the worst-case conditions. An entire nerve gets severed in some circumstances.

The Importance of Angiogenesis

The formation of new blood vessels is facilitated in large part by a process known as angiogenesis.

It plays an essential role in a wide variety of biological activities, including the processes of development, reproduction, and wound repair.

Endothelial cells, which line the inside of blood arteries, undergo migration, proliferation, and differentiation in this process.

Within the body, chemical cues regulate the process of angiogenesis. VEGF is one such signal that binds to receptors on the surface of healthy endothelial cells.

Inhibitors of angiogenesis are another class of chemical signals that act to prevent blood vessels from forming.

The chemical signals that promote and suppress angiogenesis are normally in equilibrium, ensuring that new blood vessels form only when and where they are needed, such as during growth and healing.

Sometimes, though, for reasons that aren’t entirely apparent, this signaling becomes imbalanced, leading to an abnormally rapid proliferation of blood vessels that can eventually cause disease.

As one example, wet macular degeneration associated with aging is brought on by angiogenesis.

How does Hyperbaric Oxygen Therapy Work for Damaged Nerves?

Hyperbaric Oxygen Therapy has been used to treat a variety of conditions, including stroke, wounds, and diabetes-related wounds.

In some cases, HBOT has been shown to promote healing by stimulating angiogenesis.

Hyperbaric Oxygen Therapy for nerve damage is beneficial because it increases the production of several growth factors.

Cells that secrete growth factors tend to be more beneficial for growth and repair. From the perspective of cell signaling, hyperbaric oxygen or becomes a method of instructing cells to respond to fluctuating oxygen levels.

Vascular endothelial growth factor, or VEGF, is one growth factor that improves under hyperbaric oxygen therapy.

This protein, also called vascular permeability factor, is secreted by the body in response to blood vessel injury.

Damage to our blood arteries and capillaries is a common consequence of injuries including spinal cord trauma, neuropathy, and even stroke.

The lack of oxygen causes the damaged parts to take longer to recover. It is essential for the healing response to restore the micro-circulation of the micro-vasculature in the damaged areas.

Because of the boost in internal oxygenation provided by hyperbaric oxygen therapy, vascular endothelial growth factor (VEGF) is secreted, prompting the body to start regenerating its damaged capillary network.

Brain-derived neurotrophic factor (BDNF) is a nerve growth factor that is increased in synthesis after hyperbaric oxygen therapy.

The brain and spinal cord both contain this protein. It helps neurons survive and plays a key function in the development, upkeep, and specialization of nervous system cells.

The brain-derived neurotrophic factor protein is involved in cellular discourse. Specifically, it aids in the upkeep of synaptic plasticity, which has been linked to learning and memory.

Because it is found in the portion of the brain that controls body weight, eating, and drinking, it is believed that BDNF contributes to these functions as well.

Increased levels of BDNF following hyperbaric oxygen therapy indicate an uptick in growth factors with a focus on nerve tissue regeneration and repair.

There are many reasons to choose Hyperbaric Oxygen Therapy for nerve damage. HBOT has been shown to be an effective treatment for a variety of nerve injuries, including traumatic brain injury (TBI), stroke, and spinal cord injury.

HBOT has also been shown to be effective in the treatment of other neurological conditions, such as Alzheimer’s disease, Parkinson’s disease, and multiple sclerosis.

In addition to its effectiveness in treating neurological conditions and non-healing wounds, hyperbaric oxygen therapy is also non-invasive and does not require any type of surgery.

This makes it a safe and convenient option for patients who are looking for an alternative to traditional treatments.