Every day, we are all exposed to radiation from natural sources like minerals in the ground and manufactured sources like x-rays.

Large amounts of radiation can cause severe illness by stopping the body from making blood cells and hurting the digestive system.

The heart, blood vessels, brain, and skin can all be hurt by a very high dose of radiation. A tissue reaction is a name for damage caused by large or very large doses of radiation.

It can also make people more likely to get cancer and have children with congenital disabilities. Hyperbaric oxygen therapy is an FDA-approved treatment for radiation injury. 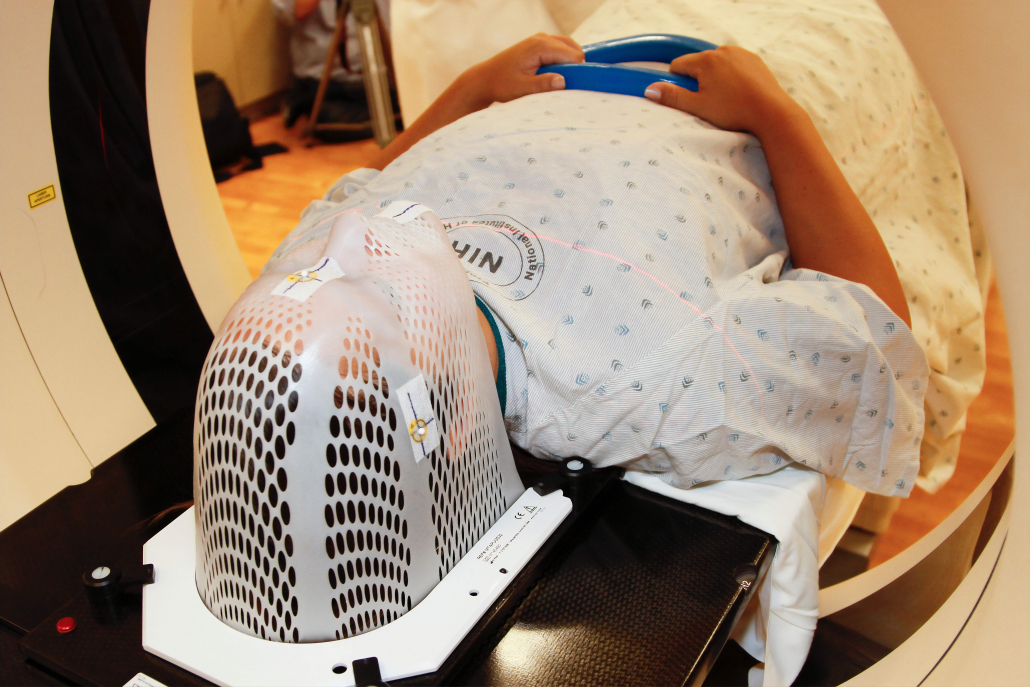 Radiation usually refers to high-energy electromagnetic waves (like x-rays and gamma rays) and particles (like alpha particles, beta particles, and neutrons) that can remove electrons from atoms (ionization).

Ionization changes the way atoms and molecules that contain those atoms work together.

Ionizing radiation can damage and mess up cells by changing the way molecules behave in the cells’ highly ordered environment.

Depending on the dose size, the organs that are affected, and the type of radiation, ionizing radiation can damage cells in a way that can cause a sudden illness or raise the risk of getting cancer, or both.

Radioactive substances like uranium, radon, and plutonium, called radionuclides, give off ionizing radiation.

Machines like x-ray and radiation therapy machines can also make it. Electromagnetic radiation includes radio waves, like those from cell phones, AM and FM radio transmitters, and visible light.

But because these types of radiation have less energy, they are not ionizing. This means that the levels of exposure that people get from these common sources do not damage cells.

A single dose of radiation given quickly to the whole body can kill, but the same amount given over weeks or months may have a much smaller effect.

How much of the body is exposed to radiation also changes how it affects the body.

For example, a radiation dose to the whole body of more than 6 Gy can kill.

But when the radiation is focused on a small area and spread out over weeks or months, as in cancer treatment with radiation therapy, ten times or more of this amount can be given without causing severe harm.

Radiation affects some parts of the body more than others.

The symptoms of radiation injury depend on whether the whole body was exposed to radiation or just a small part of the body.

People usually get acute radiation illness when they get very high doses of radiation all at once or over a short period.

Doctors put people with acute radiation illness into three groups, or syndromes, based on the affected main organ system.

Most cases of acute radiation sickness go through three stages:

The radiation dose determines which illness develops, its severity, and its rate of advancement.

For a given level of radiation exposure, the severity and time course of the early symptoms are very constant from person to person.

Thus, doctors can often estimate a person’s radiation exposure depending on the time, nature, and severity of the early symptoms.

However, injuries, burns, or significant anxiety can make this estimation more difficult.

The effects of radiation on the bone marrow, spleen, and lymph nodes—the key sources of blood cell production—cause the hematopoietic syndrome (hematopoiesis). Loss of appetite (anorexia), lethargy, nausea, and vomiting may occur 1 to 6 hours after radiation exposure of 1 to 6 Gy.

These symptoms usually go away after 24 to 48 hours of exposure, and many feel well for a week or longer.

During this symptom-free interval, blood-producing cells in the bone marrow, spleen, and lymph nodes begin to waste away.

They are not replenished, resulting in a significant shortage of white blood cells, followed by platelets and ultimately red blood cells.

A lack of white blood cells might result in serious infections. Platelet deficiency may result in uncontrollable bleeding.

If people survive, blood cells begin to be made again after 4 to 5 weeks, but they feel weak and exhausted for months and are at a greater risk of cancer.

The gastrointestinal condition is caused by radiation’s effects on the cells lining the digestive tract.

Severe nausea, vomiting, and diarrhea may occur within 1 hour after exposure to 6 Gy or more radiation.

The symptoms might cause severe dehydration, although they usually go away within two days.

People feel OK for the next 4 or 5 days (latent stage), but the cells lining the digestive tract, which ordinarily act as a protective barrier, die and are removed.

After this period, severe diarrhea—often bloody—recurs, resulting in dehydration. Bacteria from the digestive tract can enter the body and cause serious diseases.

People exposed to this level of radiation also develop hematological syndrome, which causes bleeding and infection and raises the chance of mortality.

Death is common after radiation exposure of 6 Gy or higher. However, with sophisticated medical care, approximately half of the victims may live.

When the overall dosage of radiation exceeds 20 to 30 Gy, the cerebrovascular condition develops.

The latent phase is either brief or non-existent—blood pressure drops within hours, followed by convulsions and coma.

The cerebrovascular condition is always lethal in a matter of hours to a few days.

Cancer radiation therapy is one of the most common causes of local radiation damage.

The amount of radiation received, the rate at which it is administered, and the area of the body treated all influence the symptoms.

Nausea, vomiting, and loss of appetite may occur during or shortly after brain or abdomen irradiation.

Large levels of radiation delivered to a specific location of the body frequently cause skin damage.

Hair loss, redness, peeling, sores, and potentially eventual thinning of the skin and dilated blood vessels beneath the skin’s surface are all symptoms of skin changes (spider veins).

Radiation to the mouth and jaw can induce persistent dry mouth, leading to increased dental caries and jawbone deterioration.

Lung inflammation can be caused by radiation exposure (radiation pneumonitis).

After intense radiation to the chest, the heart and its protective sac (pericardium) can become inflamed, resulting in symptoms such as chest pain and shortness of breath.

High accumulated doses of radiation to the spinal cord can result in paralysis, incontinence, and loss of sensation.

Extensive radiation to the abdomen (for lymph node, testicular, or ovarian cancer) can cause persistent ulcers, scarring, and intestinal narrowing or perforation, resulting in stomach pain, vomiting, vomiting blood, and dark, tarry stools.

Severe damage can occur even after radiation therapy has been completed.

Kidney function may diminish six months to a year after exceptionally high doses of radiation are administered, resulting in anemia and high blood pressure.

High cumulative doses of radiation to muscles can result in a painful syndrome characterized by muscle wastage (atrophy) and calcium deposits in the irradiated muscle.

Radiation therapy can occasionally result in the formation of a new cancerous (malignant) tumor.

The tissues in our bodies require oxygen to operate.

The air we breathe contains 21% oxygen. HBOT entails breathing 100% (pure) oxygen while in a particular room known as a hyperbaric chamber.

Inside, the air pressure is increased to a level greater than average. The higher air pressure in the chamber aids in the collection of oxygen by the lungs.

Increasing the amount of oxygen delivered to tissues in need can help the body repair and fight infections.

Too much oxygen, on the other hand, can be harmful to the body.

For a subset of patients suffering from the late consequences of radiation exposure, hyperbaric oxygen therapy is frequently the only treatment that can prevent permanent bone or tissue loss or allow them to undergo life-improving reconstructive procedures such as breast or facial surgery.

Patients who have already survived catastrophic illnesses are given a better quality of life by providing this therapy.

Late adverse effects of radiation therapy are caused by scarring and narrowing of blood vessels inside the treatment area, leading to insufficient blood flow and necrosis of normal tissues and bones.

Hyperbaric oxygen therapy is non-invasive, safe, and well-tolerated by most patients.