Mental health treatment using Hyperbaric oxygen therapy in Morris County, NJ  is a topic that is discussed quite often.

In general, the conversation around mental health has been getting broader every year.

It has been getting much more attention than ever before.

In fact, poor mental health symptoms such as stress, anxiety, post-traumatic stress disorder, and depression are commonly linked to some physical ailments that show up in the body as well.

Because of this, the importance of maintaining mental health is becoming a priority for many people.

We at HBOT USA have doctors who are specialized in curing all kind of mental problems including Anxiety, PTSD, and Depression.

Mental health resources are becoming more accessible and even schools and businesses are starting to value its importance in students and employees.

In this blog, we discuss how hyperbaric oxygen therapy and mental health can go hand in hand, and how HBOT can help with symptoms of poor mental health.

Before we talk about the connection of hyperbaric oxygen and mental illness, let’s talk about mental health.

Our emotional, psychological, and social well-being are all part of our mental health.

It impacts the way we think, feel, and act. It also influences how we deal with stress, interact with others, and make decisions.

Mental health is vital at all stages of life, including childhood, adolescence, and maturity.

If you have mental health difficulties, your thinking, mood, and behavior may be altered over the course of your life.

Mental health issues are caused by a variety of reasons. These include life experiences like abuse or trauma, biological factors such as brain chemistry and genetics, and even family history of problems with mental health.

Many of us may not realize that we have mental health issues.

Early warning signs that could indicate mental health problems include:

Mental disorders show up in various forms. Some of these are:

Many scientists believe that mental diseases are caused by difficulties with brain cell communication (neurotransmission).

Individuals with depression, for example, have reduced levels of the neurotransmitter serotonin.

As a result of this discovery, several treatments and medication for the sickness have been developed.

These forms of medication, however, don’t often get to the root of the trauma and often leave patients lethargic or unable to function without them.

The human brain is the organ that governs our decision-making, behavior, and response to stimuli.

Everything, from our behaviors and movements to our senses and recollections, is under its control.

It’s also where all human emotions come from.

We all know how difficult it may be to comprehend brain activity. But all we need to know is that the brain communicates with the rest of the body via the spinal cord and nerves.

Neurotransmission is the process through which the brain sends electrical messages.

Neurons are nerve cells that are responsible for transmitting electrical signals.

Our glands, muscles, and nerves are all controlled by neurons, which communicate with one another.

The chemistry and function of the brain are affected by mental illness. It interferes with the communication between neurons.

The flow of neurotransmission is also affected by these modifications. Changes in the amounts of substances in the brain are connected to mental diseases.

Our adrenal glands release an excessive amount of cortisol when we are under mental stress.

Our body’s principal hormonal response to stress is this molecule. It aids in the regulation of our moods and emotions by the brain.

Too much of it can alter brain chemistry and produce depressive symptoms.

Neurotransmitters are substances found in our brains. They aid communication between neurons in the brain.

The amounts of these substances in the brain are affected by mental illness.

When we are constantly anxious and think negative thoughts, our brain wires itself to take this as the norm.

However, our brains exhibit neuroplasticity. Neuroplasticity can be seen as a broad term that relates to the brain’s ability to alter, adapt, and modify both structure and function through time and in response to our experiences.

This means that with constant practice and determination, we can remove ourselves from being consumed by mental health issues. 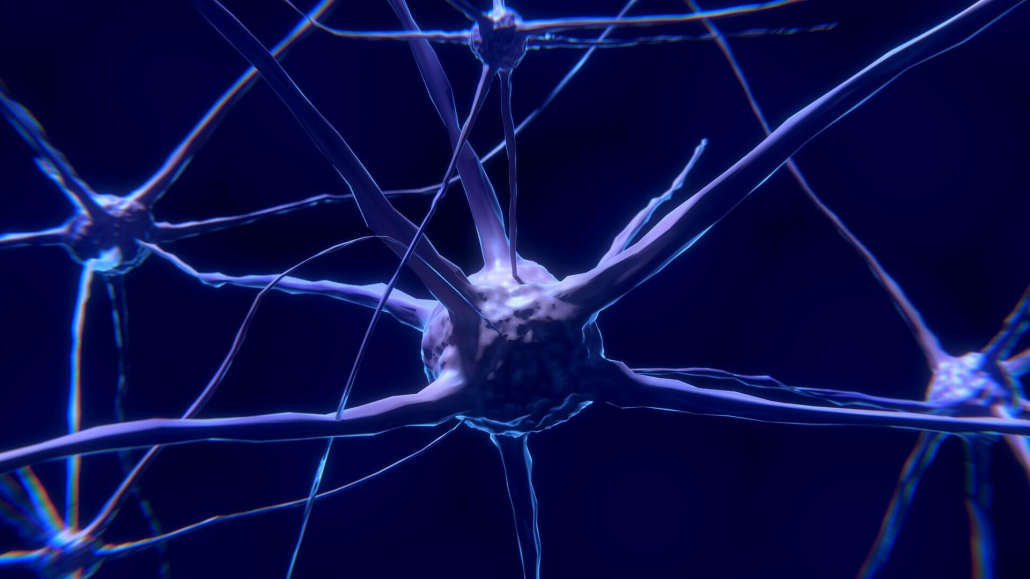 What is the importance of hyperbaric oxygen therapy and neuroplasticity for mental health?

When we breathe normally, our bodies take in enough oxygen to reach a saturation level of 96 percent to 98 percent.

This oxygen is absorbed by our blood cells, which provide energy to our cells, tissues, and organs in order for them to carry out basic body activities.

The oxygen we breathe is also responsible for the body’s ability to repair injuries, illnesses, and damaged tissues.

Stepping inside a hyperbaric chamber and breathing pure oxygen in a pressurized environment is what hyperbaric oxygen treatment (HBOT) is all about.

This gives up to five times more oxygen to the body, allowing it to be injected into the plasma and promoting greater circulation and blood flow.

Our injured cells, tissues, and organs can heal considerably faster with the increased oxygenation provided by hyperbaric oxygen therapy.

Additional oxygen in the body, as a result of hyperbaric oxygen therapy, improves not only our physical activities but also our mental abilities.

This can cause problems in daily life and make it difficult to maintain good habits like exercise and studying.

The increased oxygenation provided by hyperbaric oxygen therapy has been demonstrated in numerous studies to offer numerous benefits for the brain and cognitive function.

Increased oxygen in the body enhances blood flow, allowing for better circulation and more oxygen to reach the brain.

Many studies have shown that this helps to prevent cognitive decline and even improves or accelerates brain injury repair.

The improved blood flow and oxygen levels in our brain induces neuroplasticity, which can train our brain to get out of the slump brought about by mental health problems.

If you are looking for your mental health treatment in Morris County, New Jersey, do reach out to us at HBOT USA.

A study on hyperbaric oxygen therapy and depression

Hyperbaric oxygen therapy as it relates to depression and anxiety is a young and developing subject, with promising findings linking HBOT’s positive effects to depression.

In a recent study, sixty patients with incomplete spinal cord injury (ISCI) with depression and anxiety were randomly assigned to one of three groups: HBOT (20 cases), psychotherapy (20 cases), or traditional rehabilitation (20 cases).

HBOT has similar benefits on depression and stress as psychotherapy. Today HBOT is regarded as one of the best way for mental health treatment.

In individuals with ISCI, HBOT can greatly improve nerve function and activities of daily living, which psychotherapy or standard rehab treatment cannot replace.

Thankfully, treatments like hyperbaric oxygen therapy can induce neuroplasticity that aids in managing mental health symptoms in a non-invasive way.

If you are showing symptoms of mental health issues or simply want to improve your overall well being, visit us at HBOT USA today.