Are you recovering after a surgery in Morris County, NJ?

There is a new and revolutionary way to speed up the healing of post surgical wounds through the power of Hyperbaric Oxygen Therapy.

You may need to take special care of an incision after surgery. Cleaning and protection from microorganisms that can cause infection are required for incisions.

When caring for incisions, it’s critical to follow your healthcare provider’s advice to promote healing, prevent scarring, and lower the chance of infection.

Many parts of the body cannot heal without enough oxygen levels in the tissue, which has long been known.

Adequate oxygen cannot easily reach the damaged area in many circumstances, such as circulation difficulties and non-healing wounds.

Oxygen can be carried to places where circulation is impaired or blocked using hyperbaric oxygen therapy.

How does Hyperbaric Oxygen Therapy Help with Surgical Wounds?

Hyperbaric oxygen therapy includes exposing the body to 100% oxygen at a higher-than-normal pressure.

To heal correctly, wounds require oxygen. A wound that is exposed to 100% oxygen may heal faster.

You are entirely immersed in 100% oxygen given at high pressure in this environment.

HBOT treatments from wound healing specialists have the most important benefits of activating the body’s natural healing mechanisms and revitalizing injured tissue.

Here’s how HBOT can help you recover after surgery: 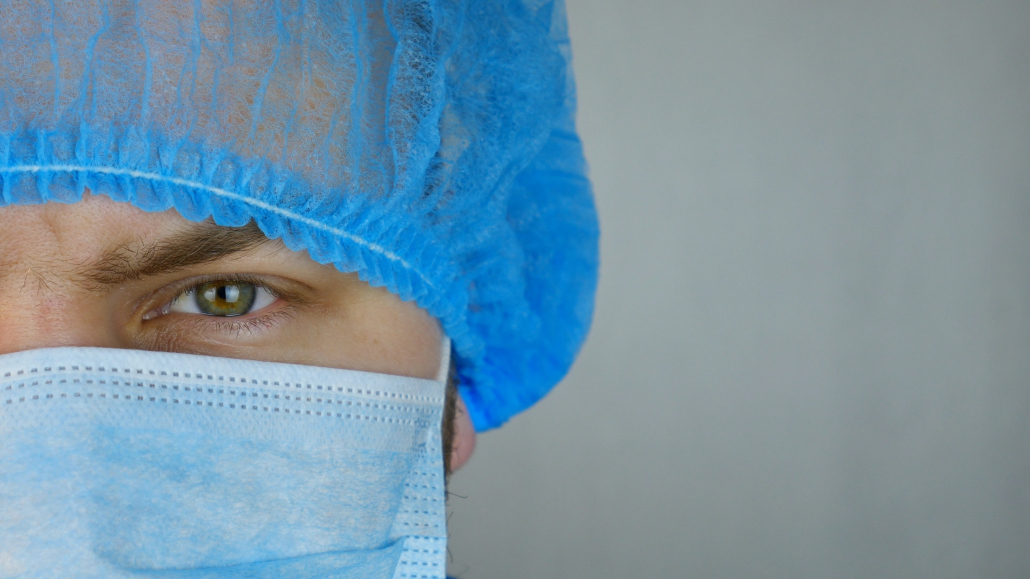 Surgical Operations that Benefit from HBOT

The majority of infections appear within 30 days of surgery, causing redness, fever, pain, and a delay in healing. Staphylococcus aureus, MRSA, Streptococcus pyogenes, and Pseudomonas aeruginosa are some of the most prevalent kinds of surgical wound infections. HBOT works to fight infections by boosting the ability of white blood cells to fight germs, repair connective tissue, and improve organ function.

Our doctors may propose HBOT to supplement your healing process after initial conservative wound treatments have been completed; the frequency of treatments will be determined by the location, size, and severity of infection of your wound. HBOT is a natural, safe, and effective medical treatment for non-healing incision wounds. HBOT can be used to treat surgical wounds that aren’t healing adequately since it targets wound healing at the cellular level.

HBOT has been shown to dramatically improve graft survival and skin graft and flap results. This is accomplished by restoring and strengthening the natural bodily mechanisms that are required for successful skin grafting. It also helps to improve the viability of any damaged tissue, reducing the need for more grafting.

Because diabetes-related circulation disorders delay the passage of red blood cells, important tissues are deprived of oxygen. Without enough oxygen, cells struggle to create the energy needed to fight infections, synthesize new collagen, or renew and mend after an injury. It is possible to overcome oxygen deficits and trigger a more effective healing process by inhaling the concentrated oxygen flow delivered by regular HBOT treatments.

HBOT has been shown to improve tissue oxygen pressure and is being used in the treatment of chronic ulcers and radiation burn wounds. HBOT helps overcome the vascular alterations caused by extensive radiation exposure by increasing the amount of oxygen in the bloodstream. Pressurized oxygen dissolves immediately in the body’s fluids and is quickly given to all of the cells and tissues that have been strangled and damaged by radiation.

Wound Care After a Mastectomy and Breast Cancer

HBOT can help you recover faster from surgery and anesthesia by improving the appearance of your post-mastectomy incisions, reducing swelling and bruising, reducing post-operative pain, and improving your overall recovery. Following a mastectomy but before a breast reconstruction, HBOT allows the radiated tissue to rebuild blood vessels, return to a healthy state, and recover once the surgery is completed. Hyperbaric oxygen therapy can help minimize tissue inflammation while also saturating it with oxygen and speeding up its recovery.

Most patients who require limb salvage already have a condition like diabetes or peripheral vascular disease that restricts circulation and, as a result, the availability of oxygen to wounds. Since the goal of limb salvage is to remove infected tissue while protecting the bone and limb, HBOT offers an essential way to enhance the body’s natural healing capabilities and maximize the results of limb salvage.

Mohs surgery removes cancerous cells from the skin without any chemotherapy or radiation. While it may successfully remove skin cancer, Mohs surgery can result in substantial scarring and inflammation. HBOT treatments can help accelerate wound healing with its restorative properties that boost your own body’s healing mechanisms.

To treat acute appendicitis, the appendix, a tiny tube that branches off the big intestine, is surgically removed. Appendicitis is an infection-induced acute inflammation of this tube.

Carotid endarterectomy is a surgical treatment that removes blockages from the carotid arteries, which carry blood to the brain and are located in the neck. A blocked carotid artery can cause a stroke if left untreated.

The ordinarily clear lens of the eyes is clouded by cataracts. The clouded lens is removed during cataract surgery and replaced with a clear artificial lens implant.

The surgical birth of a baby by an incision through the mother’s belly and uterus is known as a cesarean section. This treatment is performed when doctors determine that it is a safer option for the mother, baby, or both than a vaginal delivery.

The gallbladder is removed during a cholecystectomy (a pear-shaped sac near the right lobe of the liver that holds bile). If the gallbladder is prone to painful gallstones, is infected, or becomes malignant, it may need to be removed.

This operation, often known as “bypass surgery,” is frequently performed in persons who have angina (chest pain) and coronary artery disease (where plaque has built up in the arteries). A bypass is established during surgery by grafting a portion of vein above and below the blocked region of a coronary artery, allowing blood to flow around it. Although veins from the leg are most commonly used, arteries from the chest can also be used to generate a bypass graft.

The surgical removal of foreign material and/or dead, injured, or infected tissue from a wound or burn is known as debridement. Healthy tissue is exposed while damaged or dead tissue is removed, allowing for more effective recovery.

A D&C is a minor procedure in which the cervix is dilated (extended) to allow a curette to scrape the cervical canal and uterine lining (spoon-shaped instrument).

Hemorrhoids, swollen veins in the lower rectum, or anus, are surgically removed in a hemorrhoidectomy.

The surgical removal of a woman’s uterus is known as a hysterectomy. This can be done vaginally or laparoscopically through an abdominal incision. At the same time, the ovaries may be removed.

Hysteroscopy is a surgical treatment that can be used to identify and treat a variety of uterine problems. A hysteroscope (a viewing equipment placed through the vaginal canal for a visual examination of the cervical canal and the interior of the uterus) can send an image of the uterine canal and cavity to a television screen.

The small intestine bulges through a weak spot in the lower abdominal muscles, causing inguinal hernias. An inguinal hernia is a groin hernia. The intestine is pulled back to its original position during surgery.

Surgery for low back pain

Low back discomfort can be caused by a variety of factors, including improper backbone development, back stress, accident, or a physical disorder affecting the spine’s bones. Typically, surgery is not considered until all other options, such as rest, medication, and light activity, have been explored. The sort of back surgery required is determined by the diagnosis.

Part of the large intestine (colon) is removed during a partial colectomy to treat colon cancer or inflammatory disorders including ulcerative colitis or diverticulitis.

The prostate gland, a sex gland in men that surrounds the bladder’s neck and urethra—the tube that takes pee away from the bladder—is surgically removed whole or part of the time. An enlarged prostate, benign prostatic hyperplasia (BPH), or cancer of the prostate gland may necessitate a prostatectomy.

One or both tonsils are surgically removed. The tonsils are located near the rear of the mouth and aid in the battle against infection.

If you have post-surgical wounds that you would like to recover faster, visit our clinic at HBOT USA.

Our expert hyperbaric doctors will customize a treatment plan that’s fit for your condition.