Cancer is one of the leading causes of death globally. While there are now many forms of treatment for cancer, many people still succumb to the disease.

Hyperbaric oxygen therapy is a supplemental treatment that may bring great benefits to cancer patients.

In this blog, we talk about how hyperbaric oxygen therapy can manage and alleviate the common side effects of cancer treatment.

What is cancer and what causes it?

Cancer is a broad term that encompasses a wide range of diseases that can affect any region of the body.

Malignant tumors and neoplasms are other words used.

One of the hallmarks of cancer is the rapid emergence of aberrant cells that grow beyond their normal borders, allowing them to infect neighboring sections of the body and migrate to other organs; this is known as metastasis.

The most common cause of cancer death is widespread metastases.

​​Cancer is one of the leading causes of death worldwide, with approximately 10 million fatalities in 2020, accounting for nearly one in every six deaths.

Tobacco use, a high body mass index, alcohol consumption, a low fruit and vegetable intake, and a lack of physical activity account for almost one-third of cancer fatalities.

Cancer develops when normal cells are transformed into tumor cells in a multi-stage process that usually evolves from a pre-cancerous lesion to a malignant tumor.

These changes are the result of a person’s hereditary factors interacting with three types of external forces: physical, chemical, and biological carcinogens.

Breast and lung cancers were the most common types of cancers globally in 2020, accounting for 12.5 percent and 12.2 percent of all new cases, respectively. (Reference)

With 1.9 million new cases in 2020, colorectal cancer was the third most frequent cancer, accounting for 10.7% of all new cases. (Reference)

There is still no cure for cancer, but technology and medical advancements have allowed for a few ways to treat the disease.

Depending on the severity and kind of cancer, various forms of treatment are recommended to cancer patients.

For many kinds of cancer, surgery is a popular treatment option.

During the procedure, the surgeon removes the mass of cancerous cells (tumor) as well as some surrounding tissue.

Cancer cells proliferate and expand at a greater rate than healthy cells in the body.

This stops cancer cells from multiplying and proliferating, resulting in cell death. There are two main types of radiation therapy.

The most common type is the external beam. It uses x-rays or particles from outside the body to target the tumor.

Radiation is delivered to the inside of the body by an internal beam. It can be delivered through a vein (intravenous or IV), a liquid or pill that is swallowed, or radioactive seeds inserted into or around the tumor.

Chemotherapy is another popular cancer treatment.

Chemotherapy is a term that refers to the use of medications to kill cancer cells. The medications can be either orally or injected into a blood vessel through IV.

Different types of medications might be administered together or one after the other. 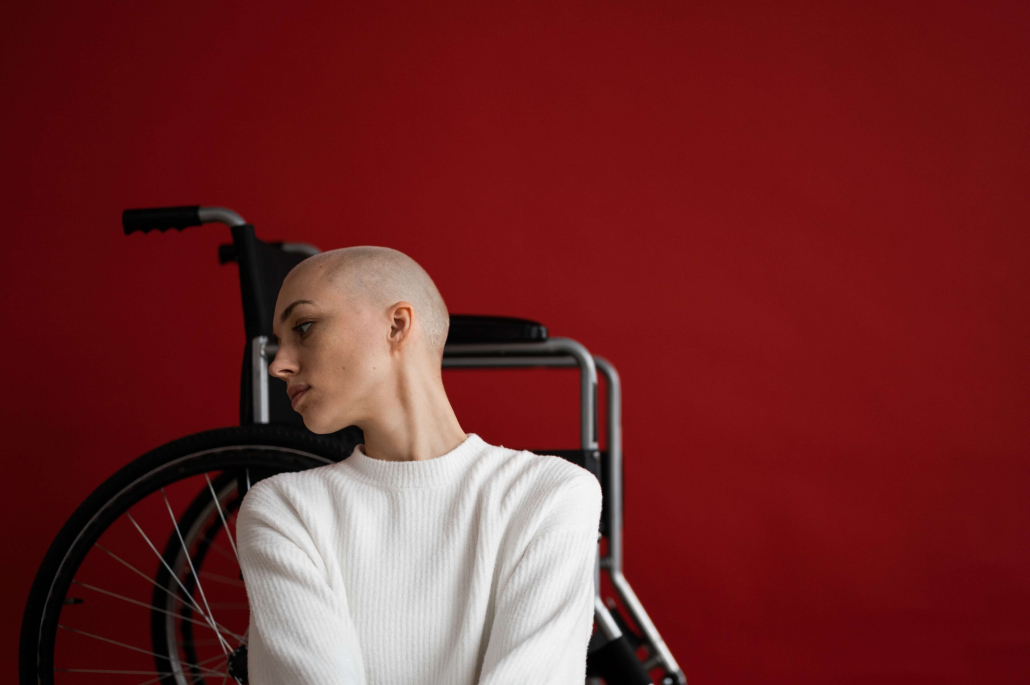 HBOT alone is not known to treat cancer, but has been proven in various studies as a good supplement to traditional cancer treatment.

Hyperbaric oxygen therapy (HBOT) is a treatment that boosts the amount of oxygen in our body.

When we breathe, oxygen enters our body and travels via our lungs to the bloodstream. This procedure allows oxygen-rich blood to reach all of your body’s cells.

When we receive hyperbaric oxygen therapy, the air pressure is increased to three times that of normal. This difference in pressure allows our lungs to absorb even more oxygen, which raises blood oxygen levels.

The release of naturally occurring molecules like stem cells, which boost the healing process, is triggered by having high quantities of oxygen in our body. It also aids in the fight against bacteria and illness.

Hyperbaric oxygen therapy is used for speeding up the healing process of various conditions such as gangrene, carbon monoxide poisoning, wounds, infections, inflammation, and more.

The amount of oxygen in the blood increases as the pressure in the hyperbaric chamber rises. HBOT tries to disrupt the cycle of tissue death, swelling, and oxygen deprivation. It also boosts the body’s immune system by blocking the action of dangerous microorganisms.

Certain bacteria’s toxins can be rendered inactive with the use of hyperbaric oxygen. It also raises the concentration of oxygen in the tissues.

This aids their resistance against infection.

In addition, hyperbaric oxygen therapy boosts white blood cells’ ability to detect and destroy invaders. Depending on the treatment plan, HBOT normally consists of several treatments lasting around 100 minutes each.

All of our cells, including cancer cells, require oxygen to survive.

Tumors in the body, on the other hand, frequently overrun their oxygen supply.

Instead of dying because they don’t have enough oxygen, some cancer cells grow and even fight treatment.

Hyperbaric oxygen can help make cancer cells simpler to kill with treatments like chemotherapy and radiation by flooding the system with concentrated oxygen in the bloodstream while also accelerating our body’s healing process.

Some of the additional advantages of hyperbaric oxygen therapy for cancer treatment include increasing the flow of blood and nutrients to our tissue by causing the creation of new blood vessels, increasing the ability of our white blood cells to fight illness and germs, and lowering the pressure, inflammation, or pain in the cancerous area.

Radiation therapy can cause lasting side effects on patients. Although better radiotherapy techniques have improved treatment precision and minimized radiotherapy side effects, large doses of radiation used to target cancer cells may still cause long-term damage to surrounding healthy cells in some people.

Hyperbaric oxygen treatment (HBOT) has been shown to be effective for these patients by assisting the blood to carry more oxygen to the damaged areas.

A study on hyperbaric oxygen therapy and cancer

Between 1987 and 1997, a study was done to assess the effects of radiation therapy combined with hyperbaric oxygen therapy in patients with malignant brain tumors.

Two groups of patients with malignant glioma were treated locally with nitrosourea-based chemotherapy, although one group was also subjected to hyperbaric oxygen therapy on a regular basis.

Finally, there is evidence that hyperbaric oxygen therapy for malignant gliomas is a valuable and successful treatment option.

In 2011, ten long-term brain tumor survivors with severe cognitive abnormalities were given hyperbaric oxygen therapy after radiosurgery and neurosurgery in another trial.

Hyperbaric oxygen therapy increases angiogenesis, or the development of new blood vessels, by increasing oxygen levels in the blood and cells of the body.

Patients benefit from hyperbaric oxygen therapy because it is a natural and comprehensive approach to health and recovery.

Our HBOT USA clinic in New Jersey provides the most holistic options for you and your family.

Dr. Jason Sonners has worked directly with and assisted thousands of patients in the treatment and relief of a variety of severe diseases.

He has used hyperbaric oxygen therapy to provide a new kind of holistic approach to patients who have exhausted all other options and forms of treatment.

Many of our patients come to us after receiving no positive outcomes and even experiencing bad side effects from many of the prescription medications they were prescribed by their previous doctors and healthcare providers.

Hyperbaric oxygen therapy is safe, effective, and does not cause any lingering harmful side effects. If you are seeking a supplemental treatment for cancer in Morris County, NJ, visit HBOT USA today.