At HBOT USA, we receive many questions about hyperbaric oxygen therapy for traumatic brain injury treatment in Morris County, NJ.

Depending on the impact or seriousness of the damage, traumatic brain injury can either be mild or extremely serious.

Some do not require treatment, others need medication, while some even require surgery.

In this blog, we discuss how HBOT can improve symptoms of traumatic brain injury.

What is traumatic brain injury?

Traumatic brain injury (TBI) occurs when the brain is damaged by a sudden, external physical assault.

It frequently results from a serious sports injury or a vehicle accident.

Traumatic brain injury can also be caused by an object that passes through brain tissue, such as a gunshot or a fractured piece of skull.

A mild traumatic brain injury can cause temporary damage to the brain cells.

Bruising, torn tissues, hemorrhage, and other physical damage to the brain can occur with more acute traumatic brain injury.

Long-term problems and even death can occur as a result of these injuries.

In fact, traumatic brain injury is one of the leading causes of adult disability and death.

TBI is a broad term that encompasses a wide range of damage to the brain.

The damage might be focal, meaning limited to a single part of the brain, or diffuse which affects more than one area of the brain.

Traumatic brain injury can range in severity from a minor concussion to a serious injury that results in coma or death.

TBI can have a wide range of psychological and physical consequences.

Some indications or symptoms may arise right after a stressful experience, while others may take days or weeks to appear.

If you receive any kind of blow or impact to the head, it is recommended to see a doctor immediately to check for any traumatic brain injury.

Here are a few symptoms to watch out for:

Any of the signs and symptoms of mild injury, as well as these symptoms that may arise within the first hours to days following a head injury, can occur in moderate to severe traumatic brain injuries:

Headaches, sensory issues, disorientation, and other symptoms may be difficult for infants and young children with brain injuries to communicate. You may notice the following in a child who has had a traumatic brain injury:

The effect of traumatic brain injury is described using the categories “mild,” “moderate,” and “severe.” A minor brain damage is nonetheless a serious injury that needs immediate medical attention and an accurate diagnosis. 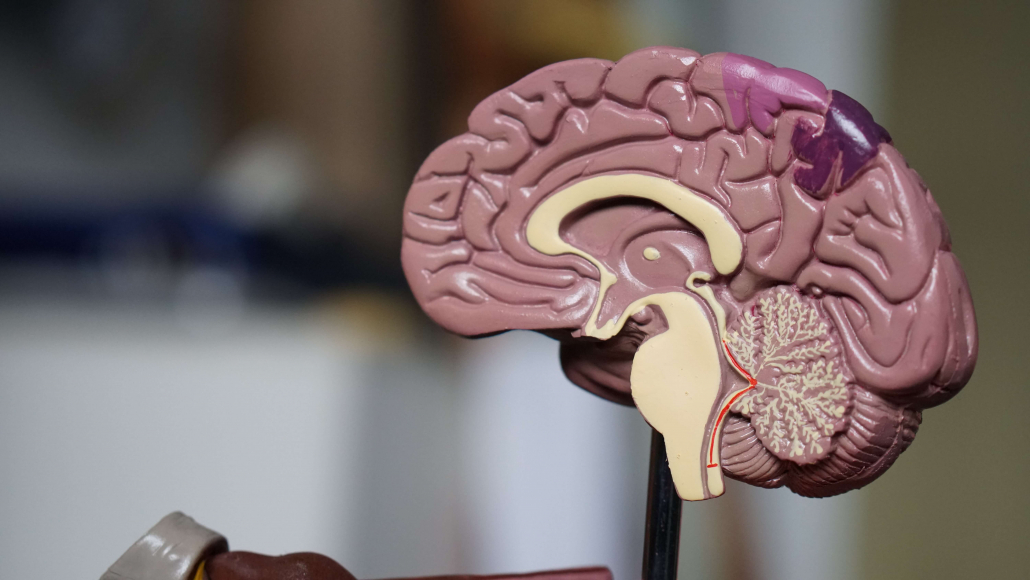 There are two types of traumatic brain injury.

When there is a nonpenetrating lesion to the brain but no break in the skull, it is called a closed brain injury.

A closed brain injury is produced by bruising and ripping of brain tissue and blood vessels as a result of a rapid forward or backward movement and shaking of the brain inside the bone skull.

Car accidents, falls, and often sports, are the most common causes of closed brain injuries.

This type of injury can also be caused by shaking a newborn (also known as shaken baby syndrome).

When a crack in the skull occurs, such as when a gunshot pierces the brain, penetrating or open head injuries occur.

A blow to the head or other traumatic injury to the body is the most common cause of traumatic brain injury. The severity of the damage is determined by a number of factors, including the type of injury and the force of contact.

The following are examples of common incidents that result in traumatic brain injury:

Hyperbaric oxygen therapy for traumatic brain injury has been proven effective in alleviating or managing symptoms.

HBOT involves breathing 100% oxygen inside a pressurized hyperbaric chamber and breathing in the benefits of additional oxygenation.

We breathe in 21% oxygen when we inhale regularly. This oxygen is delivered into our blood cells, which helps to improve circulation.

Oxygen enters our tissues and organs through blood flow and circulation, providing energy for our bodies’ essential processes.

Our bodies receive up to 5 times the quantity of oxygen in a hyperbaric chamber than when we breathe normally.

This allows oxygen to get into our plasma, which has a variety of benefits for our tissues, organs, blood, and the entire body. This increased oxygenation has been shown to speed up healing, reduce inflammation, improve performance, and improve cognitive function.

Hyperbaric oxygen has proven to be an effective tool for improving overall health, reducing inflammation, and speeding up the healing process.

Many studies have shown that hyperbaric oxygen therapy can help individuals with mild traumatic brain injury who have chronic neurocognitive deficits improve their brain function and quality of life.

The effects of hyperbaric oxygen therapy, or HBOT, for individuals with traumatic brain injuries have been studied extensively.

The therapeutic effect on TBI patients was first demonstrated in 1964 in a study.

HBOT lowered intracranial pressure, reduced cerebral spinal fluid pressure, enhanced the metabolic activity of grey matter in the brain, and improved glucose metabolism, according to studies conducted in 1971, 1977, 1982, and 1994.

TBIs were the greatest cause of death and disability in the United States, according to a 2013 research.

Their study looked at 56 patients with post-concussion syndrome who were one to five years post-injury.

HBOT increased neuroplasticity, which aided in the repair of brain functions, according to the findings of the study. As a result, the patients’ quality of life improved significantly.

HBOT gives 100% oxygen in a high-pressure atmosphere, which floods the body with more oxygen.

This allows oxygen to reach brain tissue that may be cut off due to arteries and capillaries that have been damaged.

The typical inflammatory response to injury can contribute to subsequent brain damage in people who have suffered a TBI.

The body’s normal inflammatory response is slowed by these alterations.

Increased oxygen levels aid in the healing of injured tissue while also boosting the formation of new tissue.

Similarly, it encourages the formation of new blood vessels.

While HBOT’s mechanism is effective at the time of injury, it is also advantageous to people suffering from post-concussion syndrome.